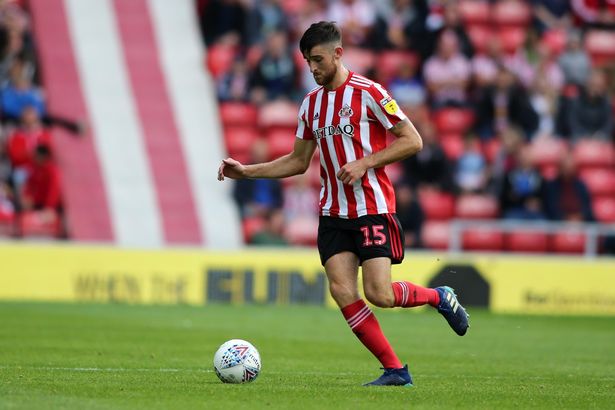 Sunderland are in red hot form at the moment. The Black Cats won against Plymouth Argyle in League One on Saturday and kept their automatic promotion hopes alive.

The Black Cats defender Jack Baldwin took to social networking site Twitter to send a message to the fans after the win against Plymouth Argyle away from home.

Another 3 points and clean sheet and another sold out away end!
Safe journey back to all who made the mammoth journey! ??

Jack Ross’s side won 2-0 on Saturday. With this result, Sunderland now have won six games in a row in all competitions. They are undefeated in their last eight League One games, winning seven of those.

Aiden McGeady was the star player of the match as the former Celtic and Everton attacking midfielder scored both the goals for Sunderland. He broke the deadline in the 53rd minute and added a second from the penalty spot on 78 minutes.

Baldwin joined Sunderland from League rivals Peterborough United in the summer transfer window. The Black Cats are second in the league, three points behind Portsmouth, having played a game less.