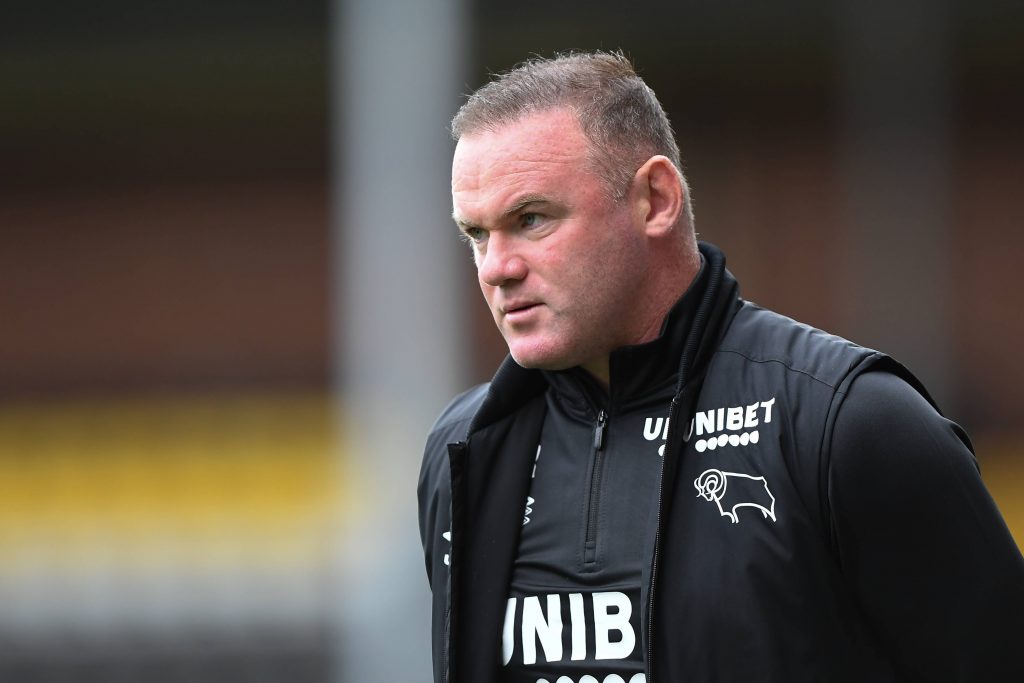 Where there are winners, there must be losers. And, in the Championship, there are three big losers – the three who get relegated.

The three coming up from League One are often predicted to struggle, given that they have to adjust to a higher standard of football.

Of course, this isn’t always the case, but two of the three relegated sides from last season were newly promoted.

Hull City won the League One title last term, so in theory should be the best placed to survive.

One thing Hull have in abundance is goalscorers – last season, Josh Magennis, Mallik Wilks, and Keane Lewis-Potter scored 50 league goals between them.

If they can translate this form into the second tier, they will give themselves a massive boost in their bid for safety.

But that is a huge ‘if’. Magennis was prolific in League One, but his record in the Championship pales in comparison, scoring just eight in 80 appearances.

Wilks and Lewis-Potter have also struggled in the second tier – hitting six in 33 and two in 21 respectively. Nonetheless, they’re all capable of scoring goals.

Manager Grant McCann didn’t have the best of times in his last spell in the Championship, taking the Tigers down and equalling their worst ever defeat with an 8-0 loss against Wigan Athletic

However, he bounced back immediately and will have learned a few things since then.

Darren Ferguson of Peterborough United is in a similar boat. His record in League One and Two is exceptional, earning five promotions and nine Manager of the Month awards.

However, from his four seasons in the Championship, he has been relegated three times, although the most recent of these came in 2013.

Ferguson, son of legendary manager Sir Alex Ferguson, will hope that things are different this time around. Much like Hull, the Englishman has several goalscorers at his disposal.

When top scorer Ivan Toney departed for Brentford last summer, there will have been some concern over who could fill the void.

Up stepped Jonson Clarke-Harris, who hit a staggering 31 goals in 45 appearances. He will be looking to replicate the success that Toney had in the Championship.

Partnering him will be Jack Marriott, who returns to Posh for a second spell. During his first stint at London Road, he bagged a Golden Boot-winning 27 goals before transferring to Derby County. It should be very interesting to see how the pair do in the Championship.

And then there’s Blackpool, who earned promotion via the play-offs. In contrast to the other two, the Tangerines’ strengths lie at the back, conceding the fewest goals in League One.

But up the other end, they struggled somewhat. They scored just 60 goals last season – a figure beaten by 13 sides, including relegated Rochdale. What’s even more concerning is that a third of these came from striker Jerry Yates.

In fact, the only other players in their squad to hit more than five were Ellis Simms and Sullay Kaikai, who have both since departed.

Linfield forward Shayne Lavery and England youth international Tyreece John-Jules have both been brought in, but it remains to be seen whether they will be up to the task.

Neil Critchley’s men should be tough to beat. However, one wonders whether they’ll have the firepower to avoid the drop.

Of the established Championship sides, there’s one that really stands out as relegation favourites – Derby County. The last few months have been a nightmare for the Rams, and there isn’t an end in sight.

Having scraped survival by the skin of their teeth last season, they have been unable to make signings due to a transfer embargo.

Furthermore, several senior players have departed. This has left manager Wayne Rooney with a threadbare squad, which got even thinner when he crocked one of his own players in training.

To be fair, Rooney still has some quality in his roster: David Marshall and Kamil Jozwiak were starters at Euro 2020, Tom Lawrence has always impressed at Championship level, Louie Sibley is one of the brightest youngsters in the league.

This will give them a fighting chance at the very least but will probably not be enough.

One side who enter the new season in concerning form is Bristol City. In 2021, the Robins picked up the fewest points, accumulating just 18 from 24 games.

In addition, only two sides had a worse goal difference than them, having scored the eighth-fewest and conceded the third-most.

These figures could be about to get worse. Several players have left, including second-top scorer Famara Diedhiou, while loan duo Alfie Mawson and Steven Sessegnon have returned to Fulham.

Coming through the door are Andy King and Matty James, who reunite with boss Nigel Pearson.

The trio worked together at Leicester City, where they won the Championship title in 2014. Highly-rated Oxford United defender Rob Atkinson has also been signed, who should help shore things up at the back.

Another side that had a worrying 2021 was Huddersfield Town. They have won just three league games since the turn of the new year – the joint-fewest in the top four tiers of English football, level with Fulham.

The big problem for the Yorkshire side was the backline. They conceded 71 goals last campaign, which was the most in the league. With several defenders leaving, this figure could increase.

At the other end of the pitch, there hasn’t been as much concern. They were in the top half for goals scored last year and haven’t lost any key attackers.

Meanwhile, former player Jordan Rhodes was brought back to the club, having scored 87 goals in 143 appearances during his first spell from 2009 to 2013.

It’s been a very busy summer at the Terriers. Several players have been brought in, including five defenders. But just as many have been let go. With this much chopping and changing, there’s no telling how they could do.

A possible outsider for the drop could be Blackburn Rovers. On the surface, things seem alright at Ewood Park – they finished comfortably clear of the danger zone and have a fair bit of quality in their side.

However, the transfer window has not been kind to the Lancashire outfit. Having racked up a frightening amount of debt, they have been unable to make new signings.

Manager Tony Mowbray is expected to give several youngsters a chance over the coming months, making them somewhat of an unknown quantity.

Blackburn’s season could depend on the future of star man Adam Armstrong. Only Ivan Toney scored more goals than the former Newcastle United forward, which has naturally attracted plenty of attention from the Premier League.

If he stays, Armstrong alone should be enough to stave off relegation fears. However, if he is sold, the chances of finding an adequate replacement would be slim considering their debt. That’s ultimately what it could all come down to.