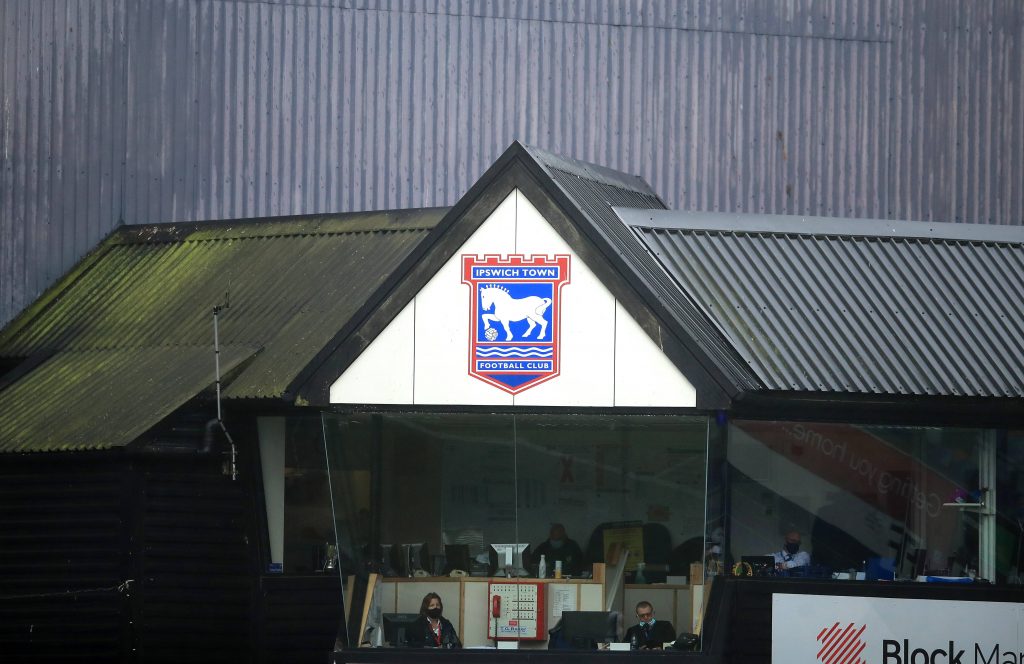 Pop star Ed Sheeran is set to sponsor Ipswich Town’s shirts ahead of next season.

Sheeran is local to Ipswich and has often declared himself as a supporter of the Tractor Boys. He has often been spotted at Portman Road and donates to charities in Ipswich.

The singer, who is estimated to be the 22nd highest-selling artist of all time, has agreed to sponsor his local club for the 2021/22 season. The Athletic reports that the titles of his albums will appear on the shirts, reading ‘+-=÷x’.

As quoted by the Athletic, Sheeran said: “The football club is a big part of the local community, and this is my way of showing my support.

“I have always enjoyed my trips to Portman Road, and I’m looking forward to going back there as soon as supporters are allowed into stadiums again.

“With the new owners from the US coming in, there are sure to be exciting times ahead for Ipswich fans, including myself.”

Ipswich are due to spend another season in League One, having missed out on the play-offs. They made an encouraging start to the campaign, sitting in the top six for the first 18 weeks. However, several postponements and a poor run of form saw them drop into mid-table.

The Suffolk side will be hoping to return to the Championship next year. They spent 17 consecutive seasons in the second tier before being relegated in 2019. With new American owners coming in, they could receive financial backing.

The appointment of new manager Paul Cook could also make a difference. The Englishman has experience in the EFL, winning promotion with Chesterfield, Portsmouth and Wigan Athletic.

Sheeran’s sponsorship could make a difference in the club’s global market. The 30-year-old has an estimated net worth of £200 million.

Sheeran is not the first A-list celebrity to get involved in the lower leagues of English football.