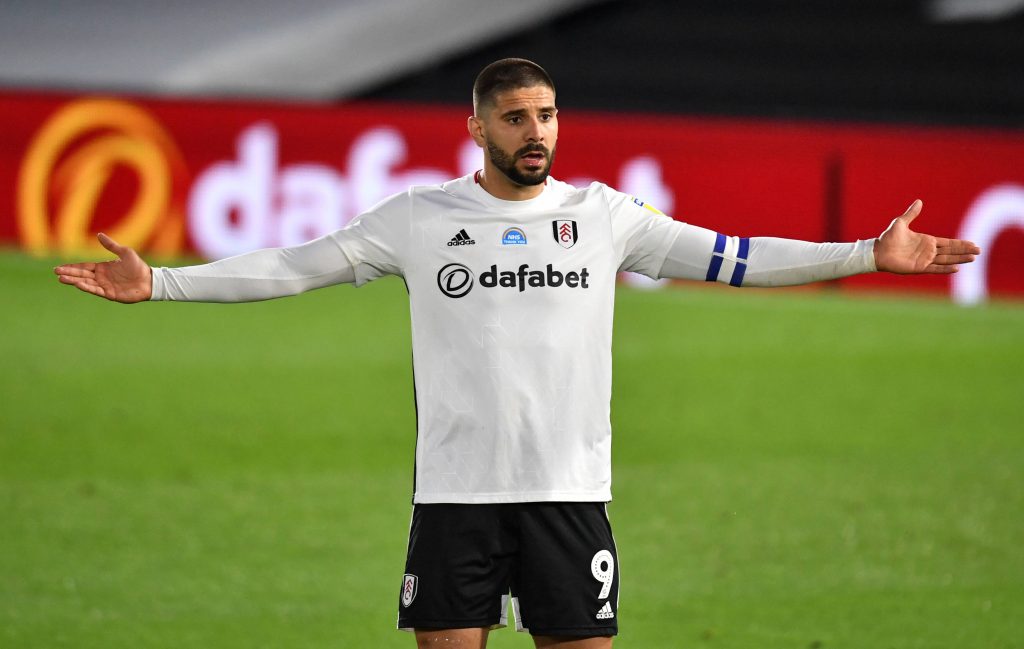 While the ultimate goal of the Championship season is promotion to the Premier League, the Golden Boot race is always an interesting sub-plot.

Expect this season to be no different, with a number of proven goalscorers looking to make their mark once again.

The current leading candidate appears to be Fulham’s Aleksandar Mitrovic, and it’s not particularly difficult to see why.

He is the only player in the second tier who already has a Championship Golden Boot to his name, having hit 26 back in the 2019/20 season.

Last season wasn’t an easy one for the Serbian, scoring just three league goals in 27 outings.

However, his record in the Championship with Fulham is nothing short of excellent, bagging 36 in 57 for the Whites.

The most likely to challenge Mitrovic for the crown is Blackburn Rovers forward Adam Armstrong.

Last season, he finished as runner-up in the Golden Boot race with 28, behind only Ivan Toney. In 19 of the last 22 Championship seasons, this tally would have been enough to win the award.

However, he could find goals harder to come by this time around. Blackburn have lost several players, including leading playmaker Harvey Elliott.

The Liverpool loanee assisted 11 league goals last term – six more than anyone else in the squad.

With no one coming in to replace him, the Lancashire side could struggle to create chances.

Nonetheless, if Armstrong stays at Ewood Park for the full campaign, he will undoubtedly cause plenty problems for defences.

Another player who banged them in last term was Welsh forward Kieffer Moore. He found the net 20 times for Cardiff City, and followed this up with a header against Switzerland at Euro 2020.

Although loanee Harry Wilson is no longer at the club, Moore will fancy himself to add many more to his personal tally.

The appointment of Slavisa Jokanovic at Sheffield United could have a huge impact on the Golden Boot race.

The 52-year-old is renowned for his free-flowing attacking play, which greatly benefitted the likes of Mitrovic and Troy Deeney during their best goalscoring seasons.

This alone puts a number of Blades forwards in contention for the prize. The likes of Oli McBurnie, Rhian Brewster and Billy Sharp may have struggled in the Premier League, but all boast impressive goal records in the Championship.

Another player in a similar boat is West Bromwich Albion’s Karlan Grant.

His confidence may be low after striking just one Premier League goal last season in 21 outings, but he has proven in the past that he can bang them in at Championship level.

The last time he played in the second tier, he hit 19 for a Huddersfield Town side that finished just two points above the relegation zone.

In a team expected to compete for the title, he should be capable of at least matching this figure.

Once a prolific finisher in the Premier League, Charlie Austin is one of the bookies’ favourites for the Golden Boot.

Since his return to Queens Park Rangers, the Englishman has recaptured some of his goalscoring form.

With QPR looking confident going into the new season, the 32-year-old will fancy himself to add several more to his personal collection.

He has already enjoyed an encouraging pre-season, scoring in friendlies against Manchester United and Leicester City.

If you’re looking for an outside shout for the award, Peterborough United’s Jonson Clarke-Harris could be the man.

The former Coventry City forward was nothing short of exceptional last year, scoring a staggering 31 goals as he won the League One Golden Boot and Player of the Year.

Of course, there will be questions over whether he can handle the step up.

But the omens are encouraging – the last Peterborough striker to go from League One to the Championship? Ivan Toney.