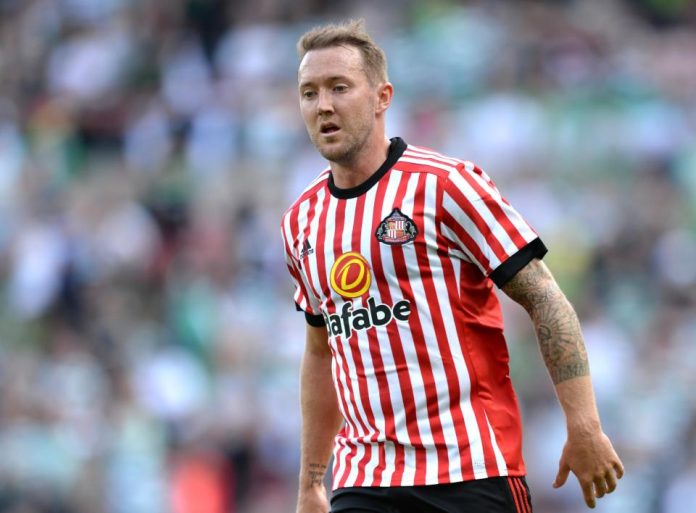 Sunderland will take on Bristol Rovers in their next League One clash on Saturday at the Stadium of Light.

Ahead of the match, Sunderland boss Jack Ross has delivered a positive injury news for the fans. He expects Sunderland duo – Lynden Gooch and Aiden McGeady – to return to the side on Saturday.

Both the players missed Sunderland’s FA Cup clash against Walsall, a game they lost 1-0. However, they are in contention to feature against Rovers.

“Hopefully the ones who were absent during the week with injury, so Aiden and Lynden, hopefully will be OK,” said Ross, as quoted by the Sunderland Echo.

“Lynden certainly, and Aiden, because I’m early today, we’ll catch up with later this morning but I’m hopeful they’ll all be OK.”

Sunderland, who suffered back to back relegation, are one of the favourites to return to the Championship next season. The Black Cats find themselves third in the table, with 40 points from 19 games, seven points behind league leaders Portsmouth, although they have played two games less.

They are in tremendous form at the moment, having remained unbeaten in their last 11 League One games.

Both Gooch and McGeady have been in fine form this season, and are key players for the club. The vastly experienced McGeady has scored six goals in all competitions this season.