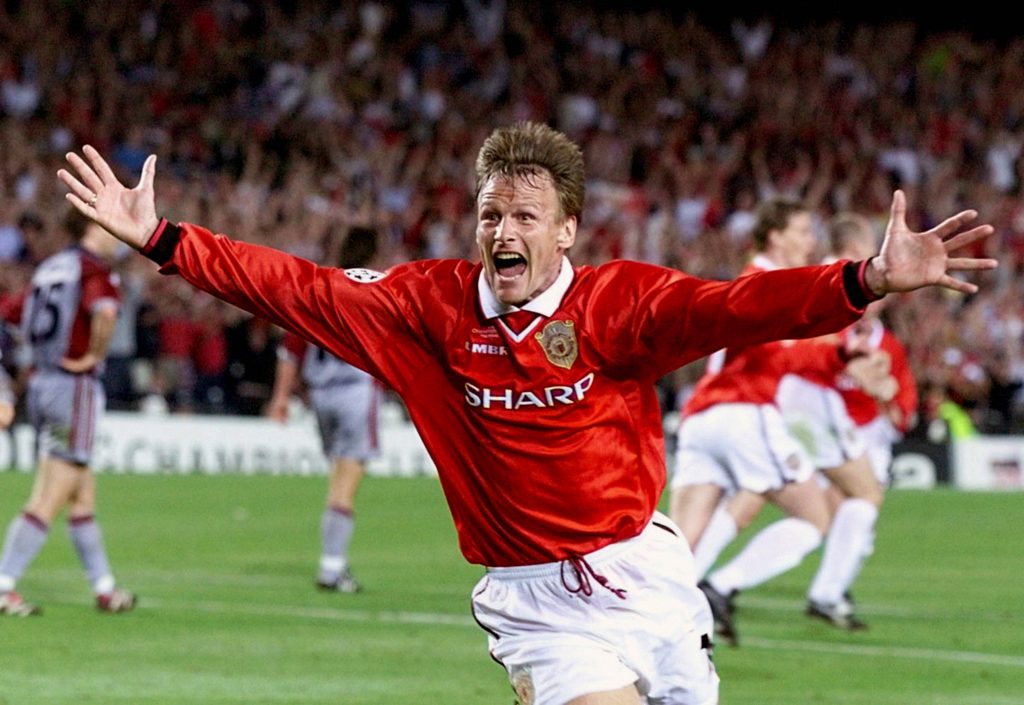 When players are being taught the basics of the game as youngsters, one of the key messages is to play until the final whistle.

That point certainly rings true at professional level, with fans taking a dim view of teams who throw in the towel too early.

One of the most thrilling aspects of football is when a team recovers from an impossible position to win a game. With that in mind, we take a look at ten of the best-ever comebacks.

Recovering from one goal down is common in football, but the manner of United’s comeback in the 1999 Champions League Final was extraordinary.

Bayern took an early lead through Mario Basler and looked on course to lift the prestigious trophy as the game headed into stoppage time.

However, goals by Teddy Sheringham and Ole Gunnar Solskjaer turned the game on its head to hand United a hugely unlikely victory.

United’s recovery against Bayern often overshadows their stirring comeback against Juventus in the semi-finals.

The Red Devils were on the ropes as the Serie A club opened up a 3-1 aggregate, but captain Roy Keane was having none of it.

His goal brought United back into the tie before further efforts by Dwight Yorke and Andrew Cole crowned a memorable victory.

Liverpool fans travelled to Istanbul for the 2005 Champions League final against AC Milan with massive expectations.

However, after watching the Reds slip to a 3-0 half-time deficit, not even the most ardent supporter would have predicted what happened next.

Goals by Steven Gerrard, Vladimir Smicer and Xabi Alonso took the game to extra-time, and Liverpool eventually claimed victory in the penalty shoot-out. 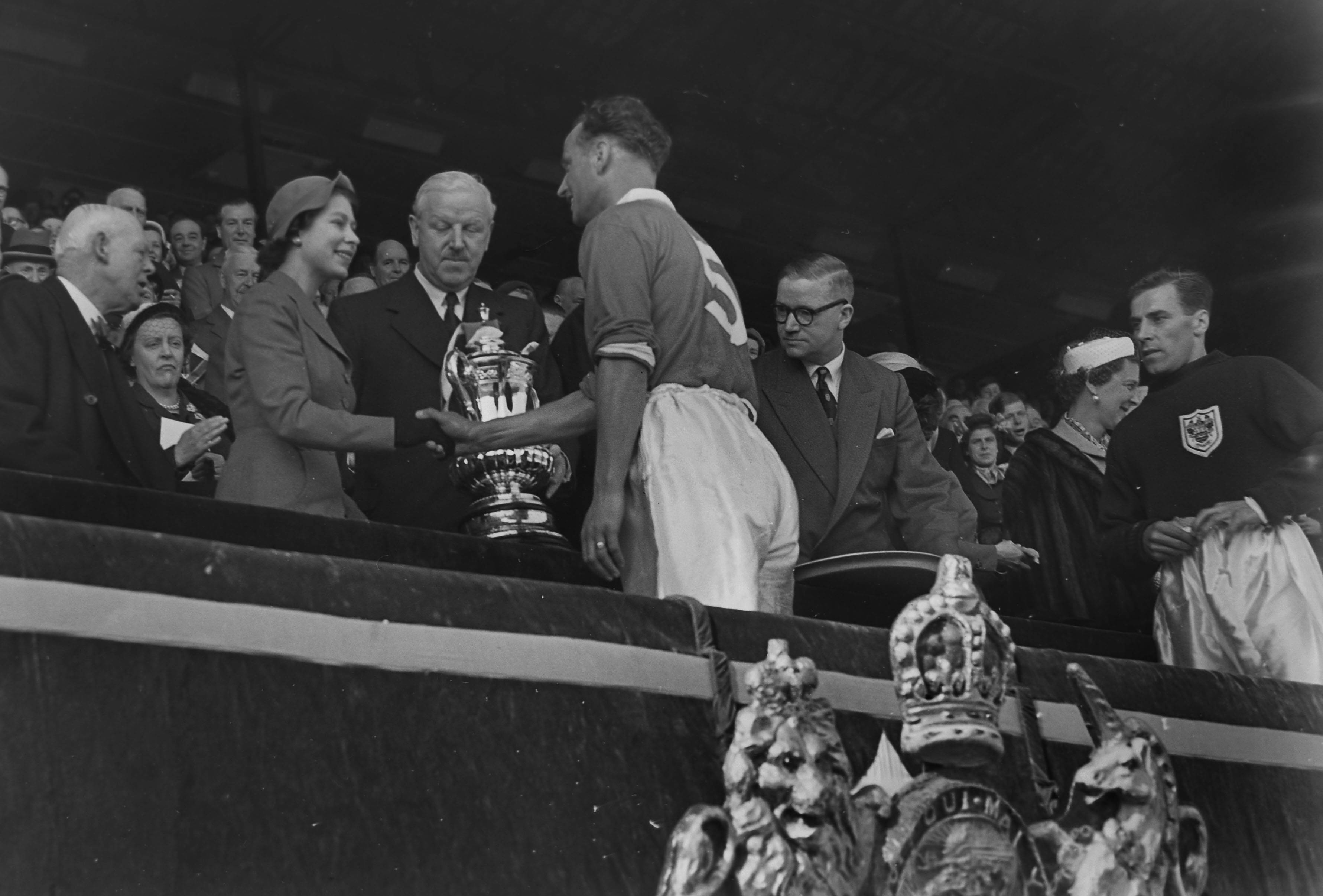 For fans who remember that football existed more than 30 years ago, Blackpool’s victory over Bolton is undoubtedly one of the greatest comebacks of all-time.

Stanley Matthews then weaved his magic in stoppage time, delivering a superb cross from the right flank that Bill Perry fired home.

Manchester City may well not have been where they are today had they failed to overcome Gillingham at Wembley Stadium in 1999.

City trailed 2-0 late in the game, but goals by Kevin Horlock and Paul Dickov hauled them back from the brink of disaster.

After a goalless extra period, the game went to a penalty shoot-out which City won to secure promotion back to Division One.

Barcelona looked well on course to defeat Metz as they led 5-2 on aggregate with 57 minutes remaining of their 1984/85 Cup Winners’ Cup tie.

The French minnows needed to score four goals without conceding but stunned the Spanish giants by doing exactly that.

Their efforts clearly took their toll as they were dumped out of the competition by Dynamo Dresden in the next round. 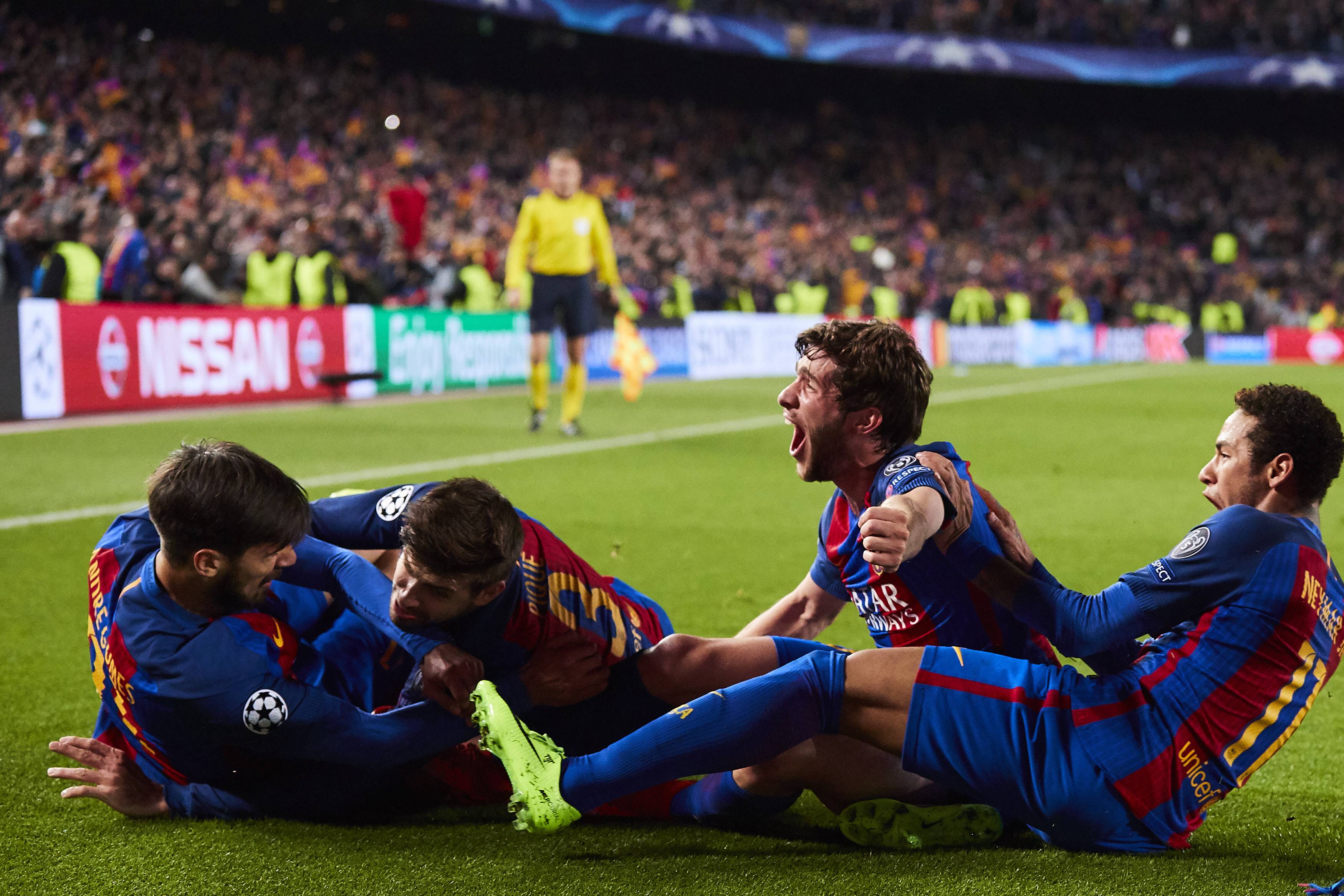 Barca had much better luck in 2017, recovering from a 4-0 first-leg deficit to stun PSG at the Nou Camp.

The Spanish side clawed themselves back into the tie, but Edinson Cavani’s superb volley in the 62nd minute left them needing to score three to go through to the next round.

Barca would not be denied, and late goals by Neymar (2) and Sergi Roberto sealed a magnificent 6-1 victory to win 6-5 on aggregate.

Monchengladbach demolished Madrid 5-1 in the first leg of their UEFA Cup meeting in 1985 to make the reverse fixture look like a formality.

However, roared on by almost 100,000 fans at the Bernabeu Stadium, the Spanish giants dug themselves out of trouble in devastating fashion.

They won 4-0 to progress on away goals and subsequently retained the trophy, becoming the first club to win back-to-back UEFA Cups.

Barcelona feature heavily in this list, and their final two entries will not bring back happy memories for their fans.

The La Liga club triumphed 4-1 in the first leg of their Champions League tie in 2018, but Roma roared back to win 3-0 and progress to the next round on away goals.

Edin Dzeko, Daniele De Rossi and Kostas Manolas got the goals to spark wild scenes of celebration around the Olympic Stadium.

Barca appeared to be cruising into the final of the 2019 Champions League after beating Liverpool 3-0 in the first leg of their semi-final tie.

The Reds were missing key players through injury in the reverse fixture, but goals by Georginio Wijnaldum (2) and Divock Origi levelled things up by the 56th minute.

Barca’s spirit was shattered, and it came as no surprise when Origi bagged his second of the game to send Liverpool through to the final against Tottenham Hotspur.