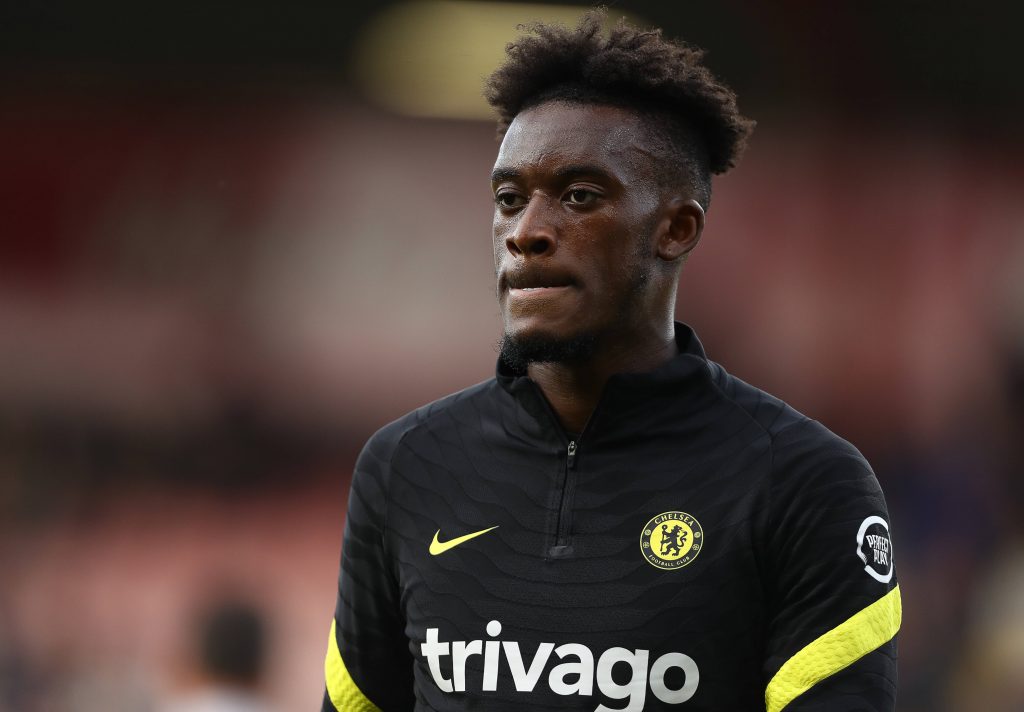 He is determined to fight for his future with the Blues, but it has recently emerged that Lazio are weighing up a possible deal.

The Serie A outfit may need to sanction the sale of in-demand Joaquin Angel first as they need to balance their financial books.

Hudson-Odoi was handed his senior debut during the 2018/19 season when Maurizio Sarri was the head coach of the Blues.

Sarri recently took charge as Lazio’s manager, and he could be eyeing a reunion with Hudson-Odoi if the opportunity arises.

A loan deal appears the likely solution, and it remains to be seen whether the Blues and the player are open to the move.

Hudson-Odoi has started at right wing-back in pre-season, but he will likely fall down the pecking order when the season starts.

Reece James and Cesar Azpilicueta could be favoured ahead of him. There is also fierce competition for the wide attacking roles.

A temporary switch to the Serie A would do plenty of good for the 20-year-old, who needs consistent game time to make progress.

Hudson-Odoi has three years remaining on his £120,000-a-week contract. He could feature in the pre-season friendly against Tottenham Hotspur tonight.