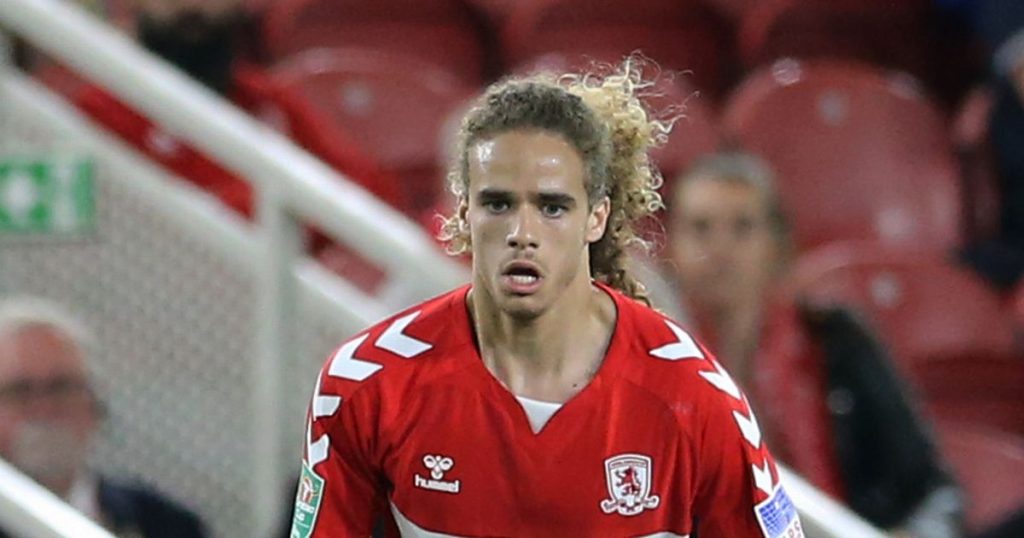 According to TEAMtalk, Liverpool and Newcastle United are battling it out for Bilal Brahimi. The young Middlesbrough forward could be on his way out of the Riverside Stadium after a breakdown in contract talks, but his future is unknown. There’s plenty of Premier League interest, but the report believes Rennes are leading the race for his signature.

Brahami is a Paris-born forward who joined Middlesbrough from Portuguese outfit Leixoes in 2017 and now plays in Boro’s u23 side. The 19-year-old has represented France at u19 level and could have a bright future under the right guidance. Brahimi has racked up 13 appearances in the Premier League 2, scoring and creating two goals, but he has represented the first-team too.

The teenager featured against Rochdale in the EFL Cup on August 28 but has spent the majority of the season out of the matchday squad. He’d remain on the periphery at Liverpool or Newcastle, but the lure of future Premier League football might be too difficult to resist. Brahimi isn’t any closer to putting pen to paper on an extension at Middlesbrough, so a move could be on the cards this summer.