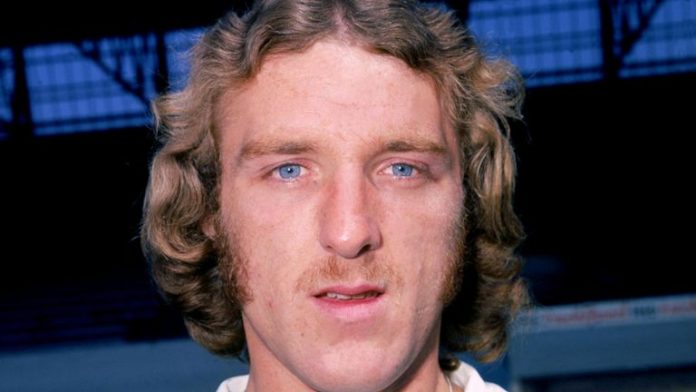 As we go through life it is inevitable that people we have known or admired pass away. Today is one such day.

The news that former Ipswich Town defender Kevin Beattie has died of a suspected heart attack aged 64 has come as a bolt from the blue on what had been a quiet Sunday afternoon, and it’s something that I’ll admit has brought a lump to my throat.

Having been born into a Blackburn Rovers supporting family, it might seem strange to some people that a defender from a club 250 miles away became my childhood footballing hero, but that is exactly what happened with Beattie.

But for injuries he would have won far more than the nine England caps he was awarded.

Bobby Robson, his manager at Ipswich, believed he was the best English player he had seen and he certainly knew a thing or two about football.

Beattie was immense during Ipswich’s shock FA Cup triumph against Arsenal in 1978 and he played a key role in the club’s ultimately successful run to the UEFA Cup final in 1981.

Town’s victory over crack French side St Etienne in the quarter-finals was a classic exhibition of attacking football that was simply staggering to watch.

The team went on to lift the trophy with a superb 5-4 aggregate victory over AZ ’67, although Beattie missed both games through injury.

However, he was undoubtedly an integral part of what was a golden era for Ipswich – a class act amongst a team that contained many class acts.

Fearless in the tackle, great in the air and superb on the ball, Beattie would have been worth £100 million in today’s transfer market – he was that good.

Rest in peace, Kevin. And thanks for the memories.