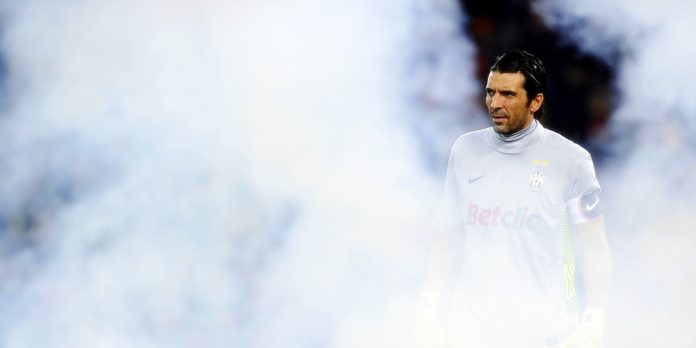 In cruising past Glasgow Celtic and into the final eight of this season’s Champions League, Juventus notched up a remarkable fifth clean sheet in a row in Europe. That doesn’t come with ease, and not even the might of Barcelona or Real Madrid can look upon that without some degree of envy.

The reigning Serie A champions are hot at the moment, and in not too an unfamiliar ethos with Italian sides, it is all about defence. One of the best games that the Old Lady have played this season was when they destroyed reigning European Champions Chelsea in Turin in the group stage of the UEFA Champions League, dumping the Blues out of the competition. 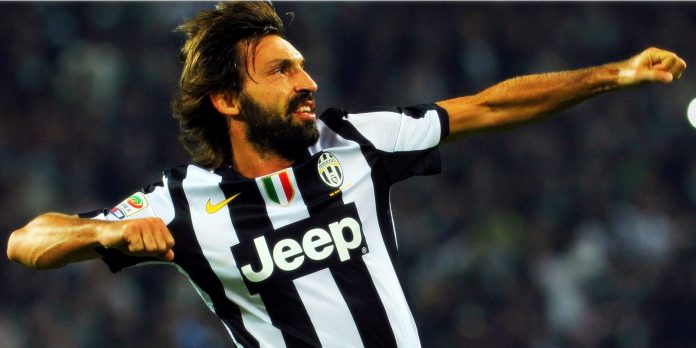 To most, it was a slick passing midfield performance, but everything at Juve is built on defence. Not only that, you will be hard pushed to find a better team spirit then there is in Turin.

That is down to the coach Antonio Conte, who may just make Chelsea themselves sit up and take notice in their search for a new manager. They are an impressive unit, without a single star shining all that brightly.

How many other teams will you see both defending and attacking with eleven men? That’s not to say that Juve get eleven men behind the ball and park that proverbial bus in front of the net, it’s not like that.

It is the closing down of space that is pushing Juventus to glory, an overwhelming work ethic installed by the coach that is becoming unparalleled and it could project Juventus all the way in this year’s Champions League.

There is no-one who they should fear, not having kept five European clean sheets in a row since conceding on Match Day Three. It took a spectacular free kick to beat keeper Gianluigi Buffon on that occasion. Even when their back line has been depleted with the absence of the immense presence of Giorgio Chiellini, Juventus have remained on track.

It is the little things that go a long way with Juventus, the extra runs put in by players all over the pitch, including the forwards, to press and close down opposition, which makes the methodical Juventus machine work so well.

Everyone has a role in the collective, it’s not a game for individuals at the club. The secret is that so much work gets put in high up the pitch, that rarely do Juventus have to defend deep. That alleviates a tremendous amount of pressure by staying compact.

Look down their team sheet. There is no outstanding star like a Lionel Messi in the side to go and tear defenses apart with pace and power, but frankly they don’t need one. Juventus play smart football. Having that single star power, may well upset the rhythm and the basis on which Conte has built them.

Fabio Quagliarella and Sebastian Giovinco, along with support from Alessandro Matria and Mirko Vucinic have shared a lot of goal scoring responsibility this season, and all cover well for each other, so there is no let up in the collective force of the system being employed. It just rolls on.

Humbly, the Bianconeri’s Alessandro Matri admitted that there was no star in their set up, certainly not up front. There are some famous names in the squad, but none that stand out above the rest on the pitch.

Alongside the tremendous goalkeeping abilities of Buffon between the sticks, the lynchpin of Juventus is still the vision of veteran Andrea Pirlo at the back of the midfield. He finds the space with his precision passing and vision, he doesn’t need to run quite as much as the others. But he still puts in the work and makes Juventus tick.

Juventus in the Champions League

If you are betting on the UEFA Champions League then Juventus should not be dismissed. It has been a long wait since Juventus lifted a major European trophy. Their last European Cup/Champions League title was all the way back in the 1995/96 season.

That was the second of their history and they are one of just three clubs to have made a clean sweep of UEFA’s major club titles, the UEFA Cup, the Cup Winners’ Cup and the European Cup. But that is all in the past and Juventus are a side pushing forward in the present, and forming something which could be great for the future.

Will the wait to complete their European Cup hat-trick come to fruition, in what would be a fully deserving win, this season? They surely have to be gearing up for something big.

Look around the big five European leagues. Who else is defending a league title successfully this season? Manchester City in the Premier League? No. Real Madrid in La Liga? No. Borussia Dortmund in the Bundesliga? No. Montpellier in the French Ligue 1? Certainly not.

Juventus are the only ones on track to do so after another impressive season on the domestic front. Juve went the entire Serie A season unbeaten last term, but they haven’t been able to live up to those high standards this time around. But still, no-one else has been able to match their power this time around. 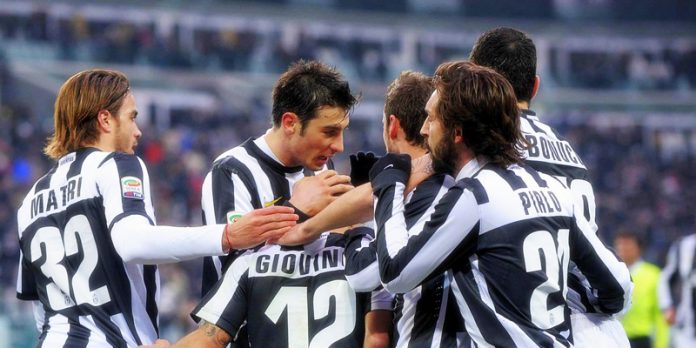 No one has been able to keep pace with them. Again it is down to defence. After fifteen home league matches in Turin, Juventus had conceded just eight goals. That is an average of 0.53 goals per game. Gianluigi Buffon and the wall in front of him have produced clean sheets in a staggering 67% of all home matches this season.

Even The Special One, Jose Mourinho said that it is Juventus who he fears. In a recent interview, Mourinho referred to Juventus as an “unsinkable ship.” In Mourinho-speak that is a huge compliment to the Serie A side.

Mourinho is the king of structured, systematic football so for him to hand out words of admiration is a big thing, something which should be sat up and paid attention too.

Of course Juventus aren’t without their critics. Many that watch live football find them boring and uninspiring. Lacking any true striking quality up front and benefiting from many dubious referee decisions. In the last 32 of the Champions League, they came under heavy fire and criticism from Glasgow Celtic.

The Scottish champions accused the Italians of being too physical, of getting away with too many fouls while defending in the box. The physical intimidation was there, pushing, shoving, shirt pulling, blocking, bear-hugs, you bet, it was all there.

That’s the Italian way. But again it was a collective effort, because all defenders were doing it, and the referee can’t get everyone at once. When a team is doing well, someone will always try and cast aspersions. It is how that is answered that makes a team. Those aspirations signal that a club are doing something very right.

So the criticism has all been there, it has all been fired at them. But it should all be water of a ducks back because the Bianconeri are doing something right, something that a lot of teams should be envious of. They fully deserve any recognition that they get, it will certainly have been worked hard for.

This guest post is written by Karl MacDonald and he writes about football odds.