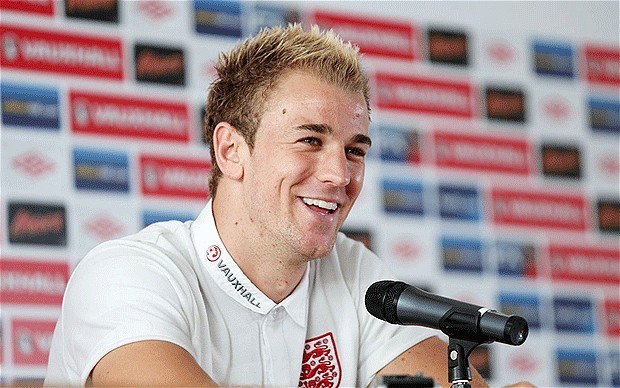 Joe Hart is being linked with a surprise move to MLS club New York City FC.

Hart’s career is currently in the doldrums.

Following a disappointing season with West Ham, he was left out of the England squad which will play in the World Cup.

He will return to Manchester City this summer as the Hammers are not interested in making his move permanent.

However, he has been frozen out of Pep Guardiola’s first-team plans and will be free to speak to other clubs.

The 31-year-old has been linked with moves to Premier League newcomers Wolverhampton Wanderers as well as Southampton.

According to the Sun, Hart is being offered an escape route from his career nightmare by New York City who are managed by Arsenal legend Patrick Viera.

A move Stateside could help Hart to find happiness and potentially kick-start his career.

However, if he does agree to move there, he will have to give up any hopes that he may have of earning a re-call to England.

Hart would cost New York no more than £3 million as the City Football Group own more than 80% of the American club.

If he agrees to the move, he will likely be joined by former England team-mate Wayne Rooney in the States.

Rooney is expected to join DC United this summer after spending one season back at his boyhood club Everton.