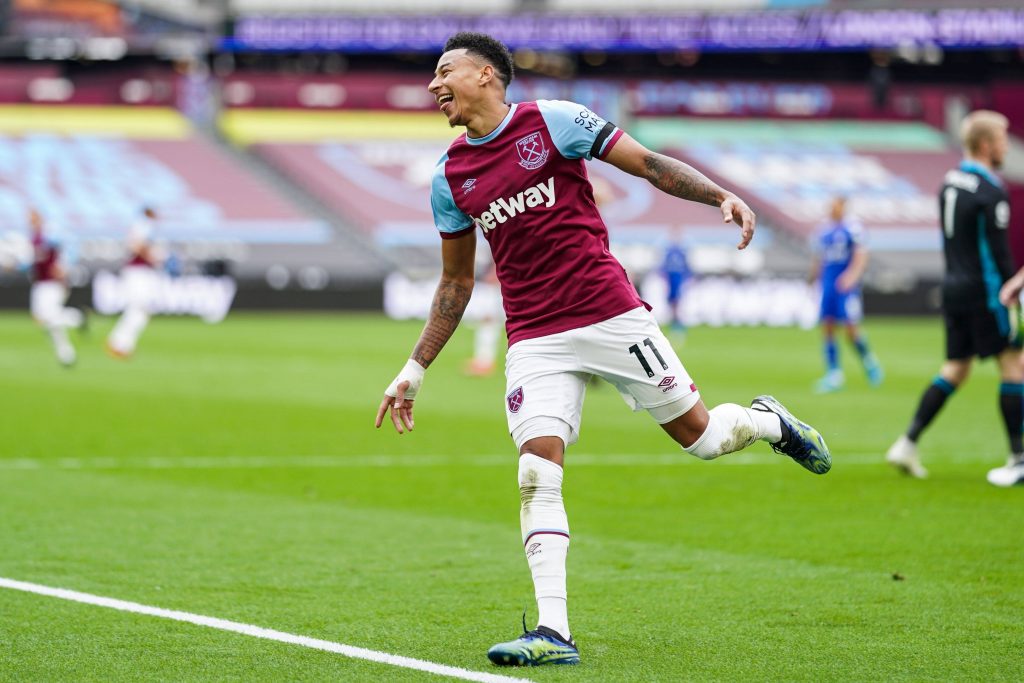 Manchester United attacker Jesse Lingard apparently turned down a move to West Ham United this summer and it could prove to be a big mistake.

The 28-year-old was on loan at the London club during the second half of last season and he was outstanding for David Moyes’ side.

The Hammers gave him an opportunity to showcase his qualities when he was struggling for game time at Old Trafford and the player grabbed the opportunity with both hands.

Lingard ended up scoring nine goals and he also picked up five assists in just 16 matches for West Ham.

It was widely reported at the end of last season that the Hammers would try and sign the player permanently before the start of this season.

A permanent move to the London club would have been a wise decision as far as Lingard is considered. However, he has chosen to stay at Old Trafford and fight for his place.

Manchester United were already well-stocked in the attacking department with Marcus Rashford, Anthony Martial, Mason Greenwood and Edinson Cavani at their disposal.

Ole Gunnar Solskjaer has now added Cristiano Ronaldo and Jadon Sancho to that attacking unit and it seems highly unlikely that Lingard will be able to force his way into the starting line-up ahead of these players.

The 30-cap England international needs to play regularly at this stage of his career and his decision to stay at Manchester United could prove to be a big mistake especially with the World Cup coming up.

Lingard failed to make the cut with England during the European Championships and he is unlikely to be considered for the World Cup unless he is playing regularly at club level.