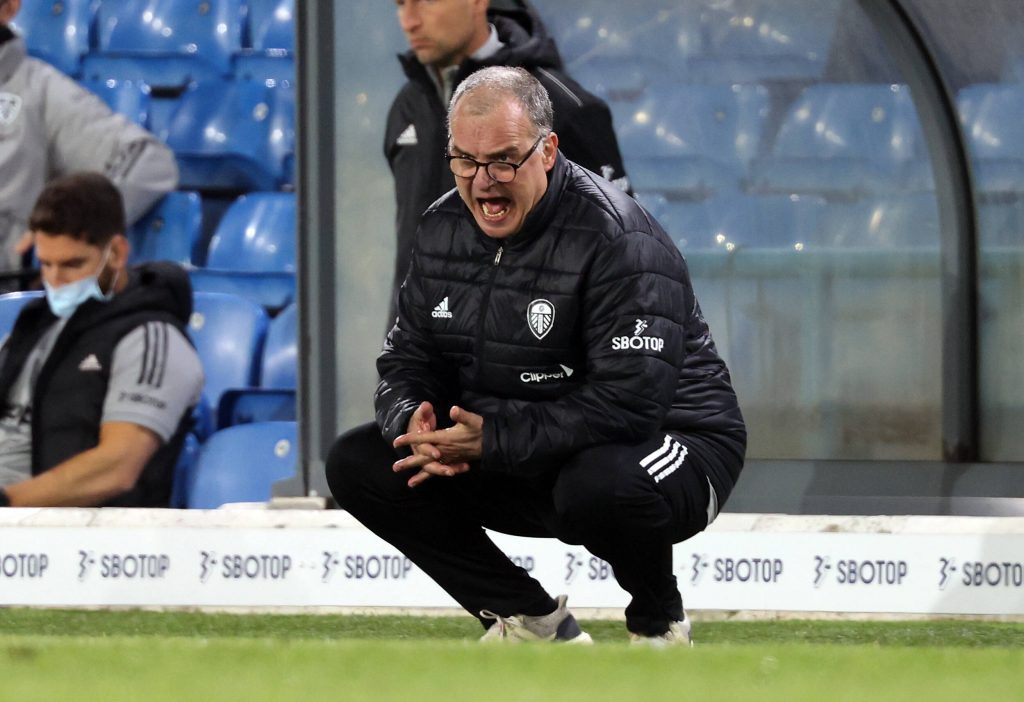 Popular football pundit Jamie O’Hara has said that Tottenham Hotspur should appoint Marcelo Bielsa as their next permanent manager.

Following the sacking of Jose Mourinho, Spurs have appointed Ryan Mason as their interim boss. In his first game in charge, Mason guided Spurs to a 2-1 victory over Southampton.

Mason, the youngest manager in Premier League history, served the club as a player, and he seems a perfect fit for a short-term fix.

However, it is unlikely that he will be given the role permanently this summer, with several reports claiming that Spurs are already looking at other options.

When asked who would replace Mourinho, the former Spurs player told talkSPORT that Bielsa would be a superb appointment.

“I would say Bielsa – I think he’d be absolutely brilliant, and the fans would love him,” he said.

“If you can try and prise him away from there, it’d be unbelievable. The Leeds fans would be devastated, and there would be uproar but Spurs are bigger than Leeds.”

The Argentine is yet to sign a new contract at the club. But he has stated his desire to stay at the Yorkshire club and continue the good work he has been doing.

In other news, check Premier League week 33 fixtures and preview.