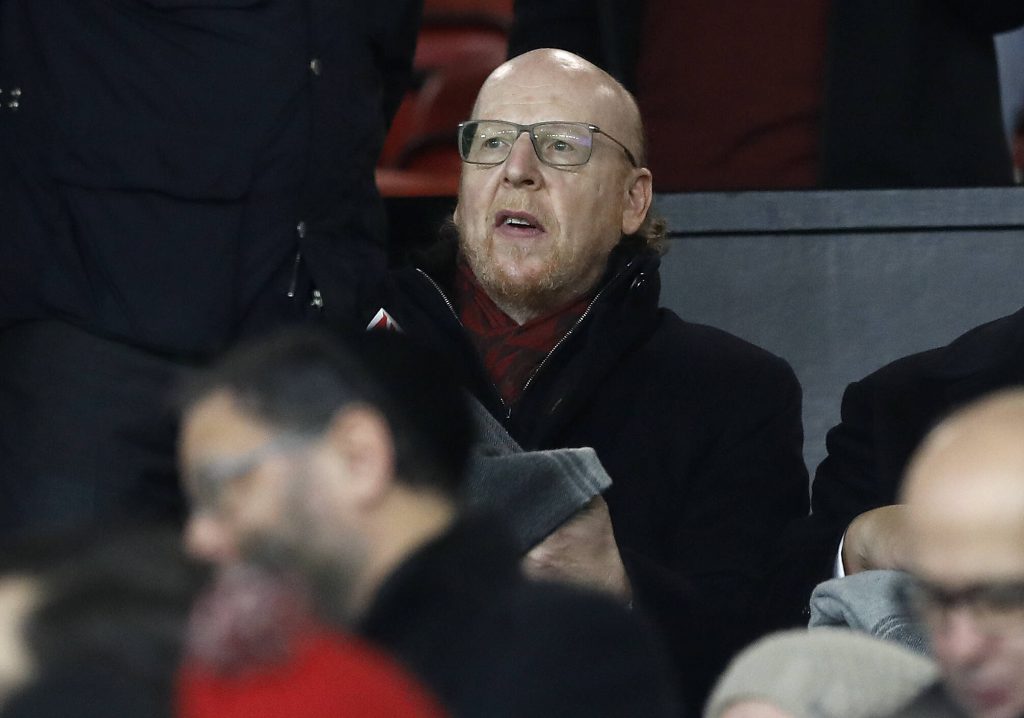 All the six Premier League clubs have finally withdrawn from the European Super League they had agreed to be part of this week.

Liverpool and Manchester United have received a massive backlash from fans, pundits, journalists, while players and the managers of the respective clubs shared their stance.

John Henry, the Liverpool owner, has delivered an emotional message where he took all the blame on himself for tarnishing the club’s image.

However, many Reds fans feel that it is just another PR move, while journalists like Oliver Holt have suggested that Henry has got no clue about the severity of the damage he has done to the club.

Carragher finds it hard to believe that FSG can continue for the long term.

🗣 "I don't see a future for FSG at Liverpool after this."@Carra23 believes there is no way back for Liverpool's owners after Jurgen Klopp, the playing squad and club legends spoke out against the breakaway Super League.pic.twitter.com/ZGsdO2AkTs

Likewise, Gary Neville, another Sky Sports pundit, has claimed that the Glazers family have no place in Manchester.

Yesterday, the club confirmed that Ed Woodward will leave the club at the end of the season. Neville feels that Woodward ‘knew his time in football was finished’ amid the collapse of plans for a Super League.

Neville insisted that Glazers will find it difficult to come back from the failed European Super League.

Neville said to Sky Sports: “We obviously don’t know why the timing is now. The leeches could have thrown him under a bus – there’s no doubt about that.

“Or it could have been that the sensible thing has happened that Ed Woodward knew it was going to get pretty hot in the kitchen for him in the next few months, and he needed to get out of there.

In other news, check what the six Premier League clubs have said after they withdrew from the ESL.