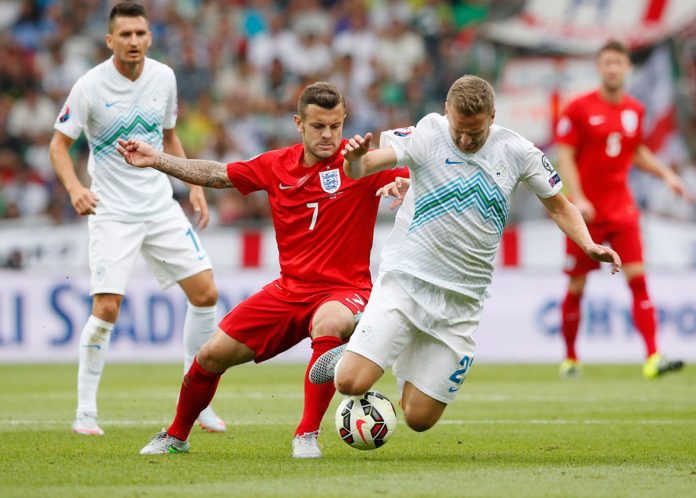 Arsenal midfielder Jack Wilshere is ready to leave the Gunners in January in order to kick-start his career.

The England international is clearly not in Wenger’s first team plans anymore and he was left out of the squad for the London derby at the weekend.

Wilshere came on as a substitute in the Europa League against Cologne but he is clearly being overlooked in the Premier League. The 25-year-old was on loan at Bournemouth last season.

According to Daily Star, Wilshere is considering a move to West Ham where he can play more often.

Wilshere is out of contract at the end of this season and therefore the Hammers can sign him for a knockdown price. This summer, the 25-year-old was being valued at £20m and the Hammers were not ready to meet that asking price.

Furthermore, if Arsenal decide to price them out of a move again in January, West Ham could seal a pre-contract agreement with the player. Wilshere will then join the Hammers on a free transfer next season.

Wilshere supported West Ham United as a boy and he will be hoping to persuade them to make a move for him in January. A transfer is the best solution for all parties. Arsenal won’t have to pay his wages, Wilshere will get back to playing more often and the Hammers will have another creative player at their disposal.

West Ham have missed a creative player since the departure of Payet and although Wilshere is not completely similar to the Frenchman, he will create a lot of chances for them.