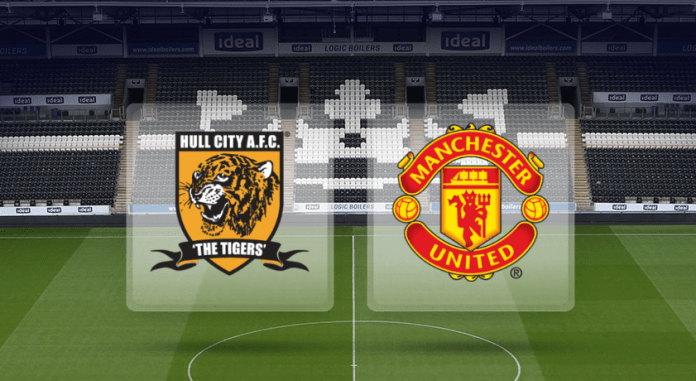 Hull City stunned everyone with a 2-1 victory over champions Leicester City on the opening day of the 2016-17 Premier League campaign.

The Tigers followed it up with a 2-0 win over Swansea City last week to make it two wins in a row and find themselves in the top four, level on points with their Saturday’s opponents, Manchester United.

Furthermore, the confidence in the team is sky high following their 3-1 win over Exeter City in the second round of the Capital One Cup on Tuesday.

The fixture holds an extra importance for Hull City’s caretaker manager Mike Phelan, who served United for 24 years, first as a player and then as a coach.

Manchester United, likewise, have made a perfect start to their season and have impressed under Jose Mourinho.

New signing Zlatan Ibrahimovic, who joined on a free transfer from Paris Saint-Germain, has enjoyed a stunning start to life at United with three Premier League goals against Bournemouth and Southampton.

Former Manchester United player Jesper Blomqvist says he hasn’t seen Zlatan so “pumped up” and energised by a challenge for years.

“You can see that he is incredibly pumped up for this and it’s been a long time since I’ve seen him this engaged and so enjoying his football.”

The Swede striker can equal a 91-year-old record if scores at Hull City on Saturday.

Ibrahimovic is the ninth man to score in his opening three United matches and the first to do so since Ian Storey-Moore in the early 1970s.

However, Jimmy Hanson still holds the record for scoring in four successive matches in 1924-25, so Ibrahimovic can create a new history here.

The front three of Diomande, Hernandez and Snodgrass are likely to retain his place which means Shaun Maloney may have to wait for his chance, despite netting the winner against Swansea last weekend.

Henrikh Mkhitaryan played a fine cameo role in United’s last match and could earn his full debut on Saturday.

Chris Smalling also returned to action from the bench in United’s 2-0 win over Southampton last Friday and could start alongside Eric Bailly against Hull City.