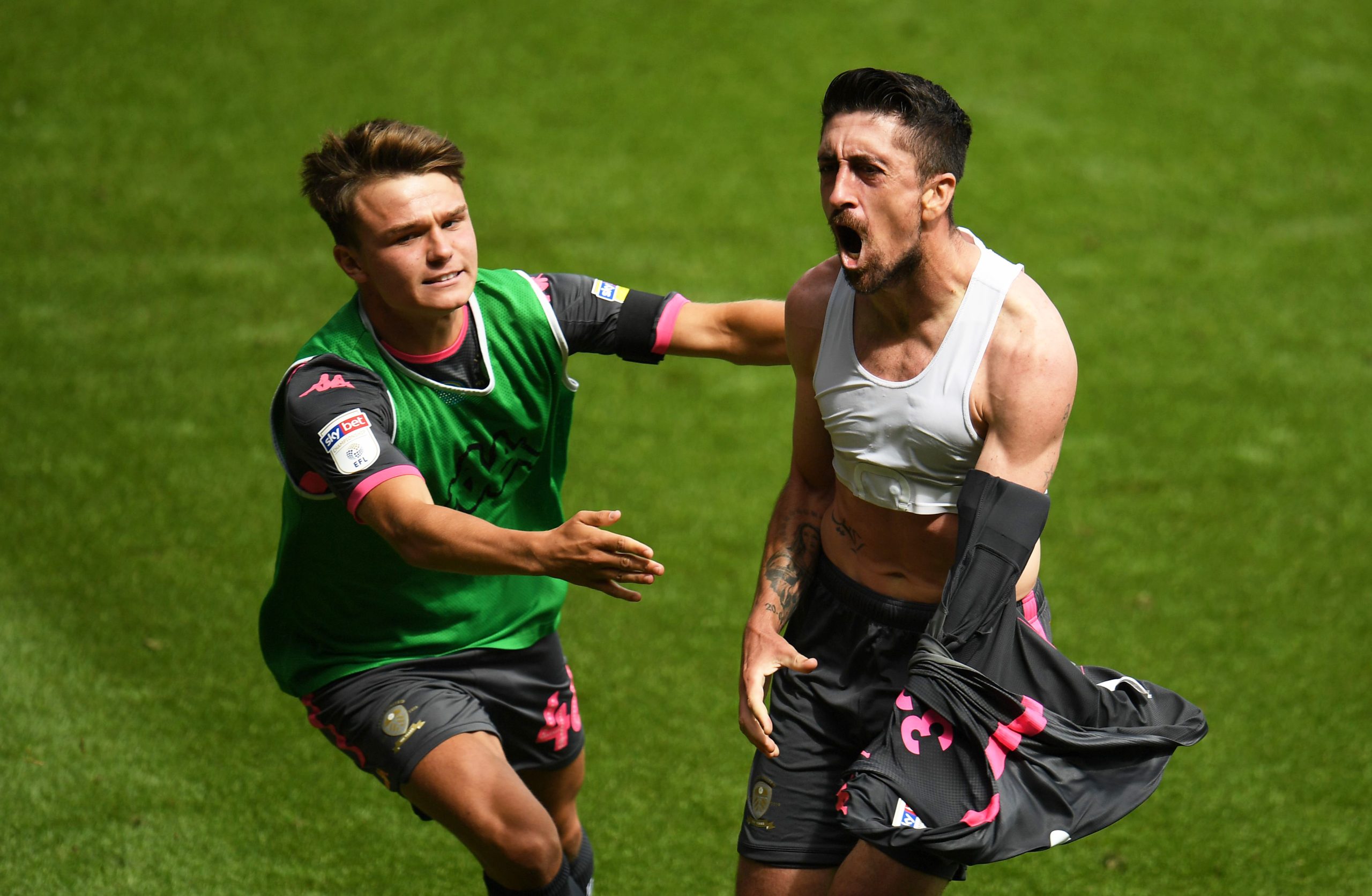 Leeds United are within touching distance of securing promotion to the Premier League after earning a 1-0 victory against Swansea City in the Championship on Sunday.

Swansea made life tough for Leeds throughout the game, and just when it looked like the visitors would have to settle for a draw, Pablo ‘magician’ Hernandez produced a low shot rolled in off the post in the 89th minute.

It is a massive win for the Whites. They are now three points ahead of West Bromwich Albion at the top, and the Yorkshire club just need four points from their three remaining fixtures to clinch automatic promotion.

The Times journalist, Henry Winter, has posted a brilliant tweet after the result. It is a year that has seen three Leeds United legends pass away, but Henry rightly pointed out that the club is in safe hands.

And as we honour those legends, new legends are created. Pablo Hernandez. Unbelievable.

Bang on the money Henry. #MOT

I've been a Leeds fanatic for 47 years, but my emotion when that goal went in today surprised even me. Even Pablo scoring at his old club against a backdrop of 'Jack' Army flags the day after we lost another great shows that sometimes fate does intervene.

Well said Henry. You also explained eloquently what Big Jack was all about on Sky yesterday when you were interviewed, well done 👏👏👍

Leeds initially struggled after the restart but they have found form when it really matters, and now they have taken 13 points from their last five games.

The Whites’ return to the top flight could be secured when they host Barnsley on Thursday if third-placed Brentford lose to Preston North End on Wednesday.

Leeds enjoyed 58% of possession, registered 12 shots of which they managed to keep four on target, according to BBC Sport.