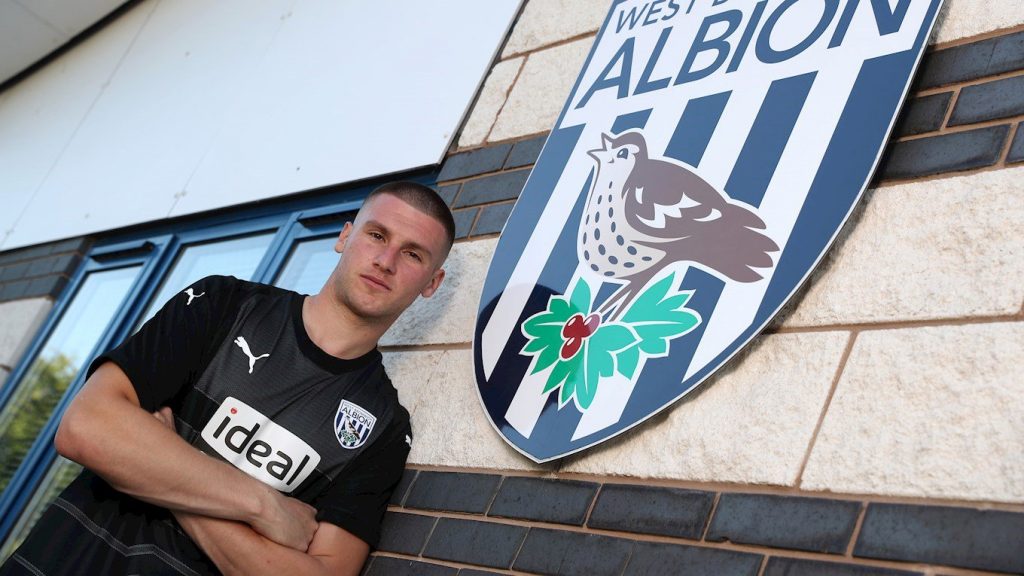 Manchester United confirmed on Tuesday that Sam Johnstone left to join West Bromwich Albion on a permanent deal and supporters weren’t happy with the news. Johnstone follows Dean Henderson out the exit door, although the latter has only left on loan.

As for Johnstone, the 25-year-old goalkeeper was out of contract this summer and previously made it clear that he wouldn’t be extending his deal at Old Trafford due to the lack of opportunities under Jose Mourinho. Due to his quality, however, fans aren’t pleased to see the talented player leave.

Sorry…Sam needs to play on a permanent basis. MAN UTD already have 2 world class goalkeepers with De Gea snd Romero. The club cannot prevent a young player for being no.1 in another club.
ALL THE BEST TO YOU SAM

State of This club

Disgusting. Will regret this sale in years to come. Mourinho ruining youth again.

Good luck at WBA Sam ! #MUFC #GGMU #WBAFC #WBA Best of luck in the future Sam?@WBA are getting a decent GK in Sam Johnstone !

With David De Gea and Sergio Romero expected to be first and second-choice between the sticks under Jose Mourinho next season, Johnstone clearly felt he would have spent 2018/19 on the periphery. The former England youth international failed to make a first-team appearance for United and was instead loaned away from Old Trafford every season.

Johnstone has played for Oldham Athletic, Scunthorpe United, Walsall, Yeovil Town, Doncaster Rovers, Preston North End and Aston Villa. He came of age for the Villans last season, keeping 20 clean sheets as they reached the Championship playoff final. The shot-stopper will now face his former club with Albion and will hope the Baggies can earn promotion next season.