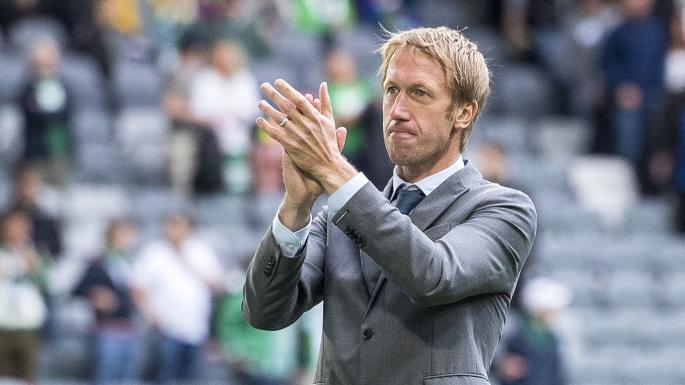 Swansea City lost 2-1 against Leeds United in the Championship clash on Wednesday at Elland road.

After the match, the Swans boss Graham Potter asked to comment on whether he feels Leeds will get automatic promotion at the end of the season, to which he replied to Yorkshire Evening Post: “They’ve got as good a chance as anybody.”

“They’ve got as good a chance as anybody.” #lufc https://t.co/tcWtcXYLPg

Leeds were going through a tough phase having lost against promotion chasing Norwich City (1-3), and further dropping points against Middlesbrough (1-1).

However, on Wednesday, they returned to their best form and sealed all three points.

With Norwich City having lost 3-1 against Preston, Leeds have jumped once again to the top of the Championship table.

This has been a fantastic campaign for Leeds under Marcelo Bielsa, and the Whites fans will be hoping that the Yorkshire club can keep the momentum going till the end of the season.

Leeds have had a lot of injury issues this season, but they have always found a way to victory. And Potter believes the Whites have a good chance of securing promotion to the Premier League this season.