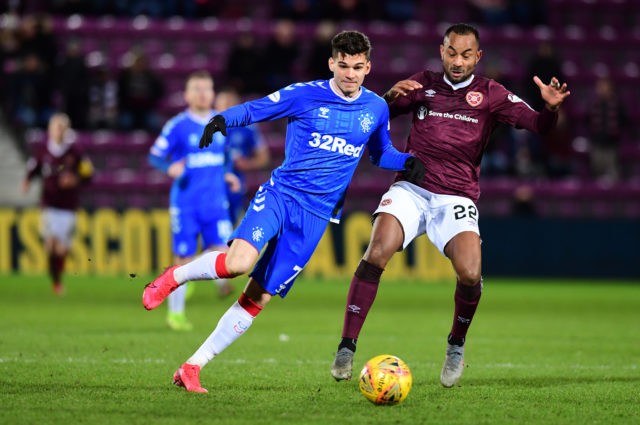 Genk have announced on their official website that Rangers have completed the signing of Ianis Hagi on a permanent contract.

Hagi, who can play as an attacking midfielder or as a forward, joined Genk on loan from Rangers in the January transfer window.

The Belgian club have announced on their official website this evening that the Gers have decided to use their option to make the deal permanent.

Hagi did well during his loan spell at Rangers, especially in the Europa League, as the Romania international showed his quality and tricks.

According to WhoScored, the Romania international scored two goals and provided one assist in the Europa League, and scored one goal in seven matches in the Scottish Premiership for Steven Gerrard’s side.

Could Ianis Hagi be sold now?

The Sunday Post reported last month that Rangers were planning to exercise their clause to sign Hagi for £4.5 million on a permanent contract this summer, which they have now done.

The report also claimed that the Scottish Premiership outfit were planning to then sell the Romania international for double that fee – £9 million.

Could Rangers now be looking to make a quick sell or will they wait until next summer? Let’s wait and see.