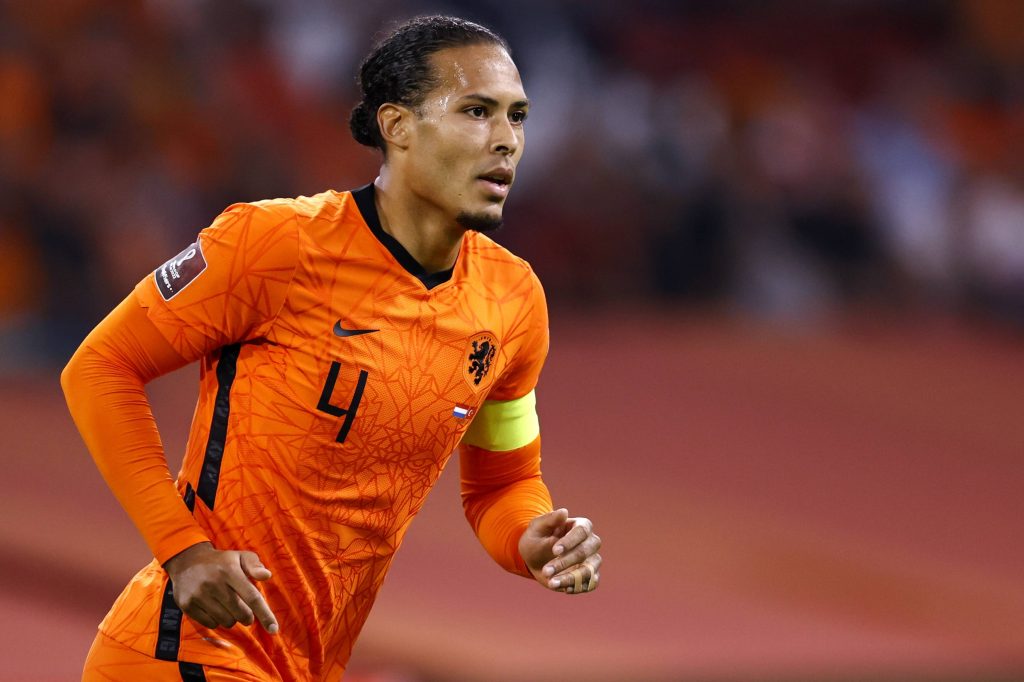 Liverpool won 3-0 against the Whites on Sunday at Elland Road and maintained their unbeaten start to the season. Mohamed Salah, Fabinho, and Sadio Mane scored the goals for the Reds, but the victory was bittersweet after Harvey Elliott suffered a serious ankle injury.

The Reds have just conceded one goal so far in the Premier League, and needless to say, the presence of Van Dijk has made a huge difference.

The Dutch defender, who missed almost the entirety of the last season with a cruciate ligament injury, has played all the games so far. Crooks was full of praise for the Dutch defender saying with him in the side, anything is possible for Liverpool.

“He knew he couldn’t score directly from the set-piece but Liverpool’s second goal came as a result of him putting the ball back in the danger zone,” said Crooks to BBC Sport.

“Van Dijk was part of another clean sheet against Leeds but looks menacing in the opposition penalty area once again. He’s been outstanding for Liverpool since his return. Ten points for them, no wins for Leeds. With Van Dijk in the team anything is possible for Liverpool again.”

Van Dijk completed 93% of his passes, attempted two shots, and made four clearances against Leeds. BBC pundit Stephen Warnock suggested yesterday on Match of the Day that Van Dijk is yet to be the force he was before his long-term injury.

There are some situations where he is not “trusting his knees”, but even a 70-80% is still an incredible player to have in the side.

Liverpool signed Ibrahima Konate from RB Leipzig this summer on a big-money transfer, but he is yet to play a game so far.

The pair of Van Dijk and Joel Matip has been simply outstanding for the Reds, and even the likes of Joe Gomez is struggling to get into the first team.