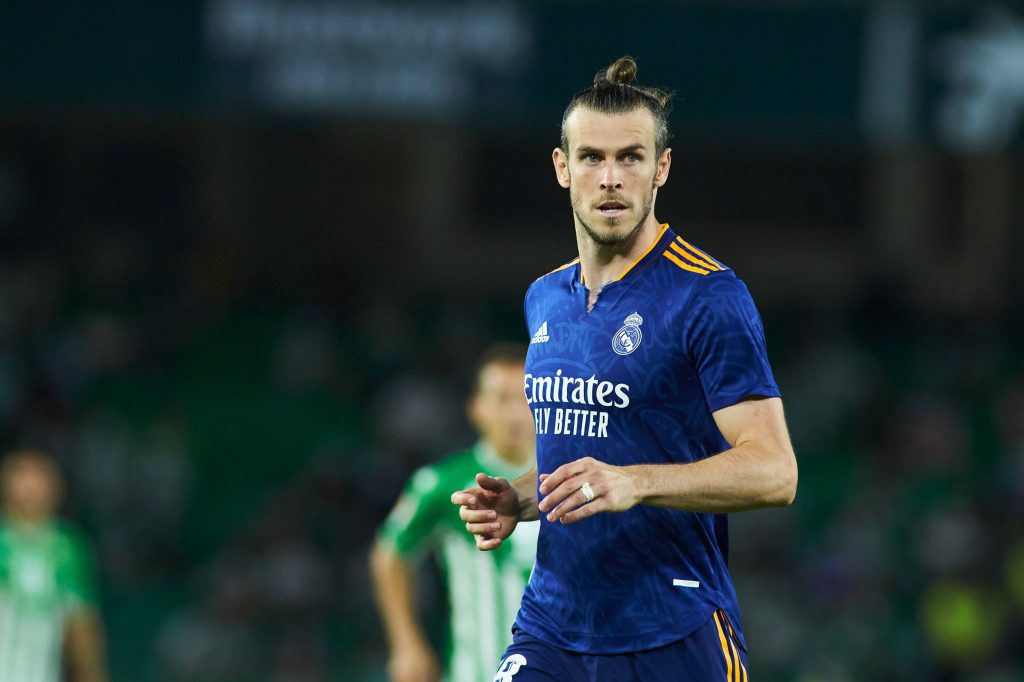 Having fallen out of favour at Real Madrid, Bale was making strides towards working his way back into contention at the Bernabeu. He started all three of their opening three league games, scoring in the thrilling 3-3 draw against Levante.

However, he was absent from Los Blancos’ home fixture against Celta Vigo, with Eden Hazard taking his place on the right wing. The hosts came away with all three points, with Karim Benzema scoring a hat-trick in a 5-2 victory.

It has now been revealed that Bale missed the game due to a hamstring injury. According to Spanish radio station El Partizado de Cope, the Welshman is set for a long spell out of action, but the exact length of the injury is not specified.

This will come as a blow to manager Carlo Ancelotti. He will now be relying on Hazard, Vinicius Junior, Marco Asensio, Lucas Vazquez, and Rodrygo to perform on the wings.

But it is the Wales national team who are more likely to feel the effects of the news. The 32-year-old is the Dragons’ star player and all time top goalscorer, and will be crucial to their World Cup qualifying campaign.

As things stand, Rob Page’s men sit third in their qualifying group. Over the next two months, they have crucial fixtures against Belgium and Czech Republic as they seek to reach their first World Cup since 1958.

The injury could ultimately prove to be the end of Bale’s career. Last summer, there were reports that the winger was considering retirement at the end of his Real Madrid contract in 2022. Depending on the extent of the injury, it is possible that we’ve seen the last of him.

This injury is the latest blow in a tough few years for the former Tottenham Hotspur man. Despite starring in a number of major finals, the fans at Real Madrid didn’t take too kindly to him.

He spent the 2020/21 campaign back at Spurs on loan, where he proved that he still has plenty left to offer. He ended the season with 11 goals and 2 assists in just 923 minutes of Premier League football.