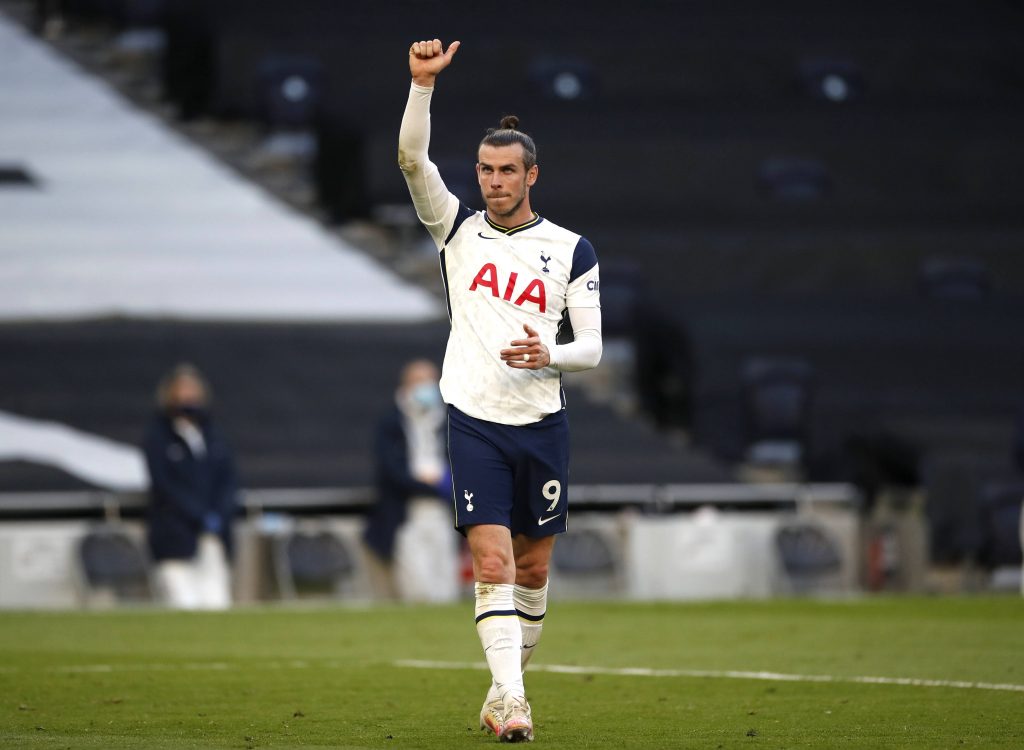 Gareth Bale could announce his retirement from football in 2022, according to a report by Spanish outlet AS.

Bale has enjoyed a wonderful career in England and Spain. He emerged as one of the finest players in the world at Tottenham Hotspur, twice winning the PFA Player of the Year award, before making a then-world record £85 million move to Real Madrid.

It was at the Bernabeu where the Welshman enjoyed his most trophy-laden years. In his debut season, he scored a spectacular winning goal in the Copa del Rey final against Barcelona and also netted an extra-time winner against Atletico Madrid in the Champions League final.

In their most recent European triumph, the forward shone again, scoring a brace in a 3-1 win over Liverpool in the final – including a stunning bicycle kick.

However, despite his contribution to their success, the Madrid fans never really warmed to Bale. He struggled to learn Spanish and rarely showed much affection towards the club, claiming that he prioritises the Wales national team and the golf course.

The 31-year-old has spent the last season back at Tottenham on loan. In just 901 minutes of Premier League football, he has scored nine goals, showing that he still has something left to offer at the top level.

However, his lack of game time has come from several fitness issues. It is these same problems that limited his opportunities in his later seasons at Real Madrid.

Spanish publication AS are claiming that Bale could call time on his playing career as early as 2022.

The report states that he can only train three times a week and doesn’t do any sprinting work in training.

This will hamper his style of play, given how much he has relied on his explosive speed throughout his career.

This summer, he will be expected to be the star man for Wales as they head into Euro 2020. They will face Italy, Switzerland, and Turkey in the group stages.

After the tournament, AS reports that he will return to Madrid for the final year of his contract and will consider retiring at the end of the 2021/22 season.