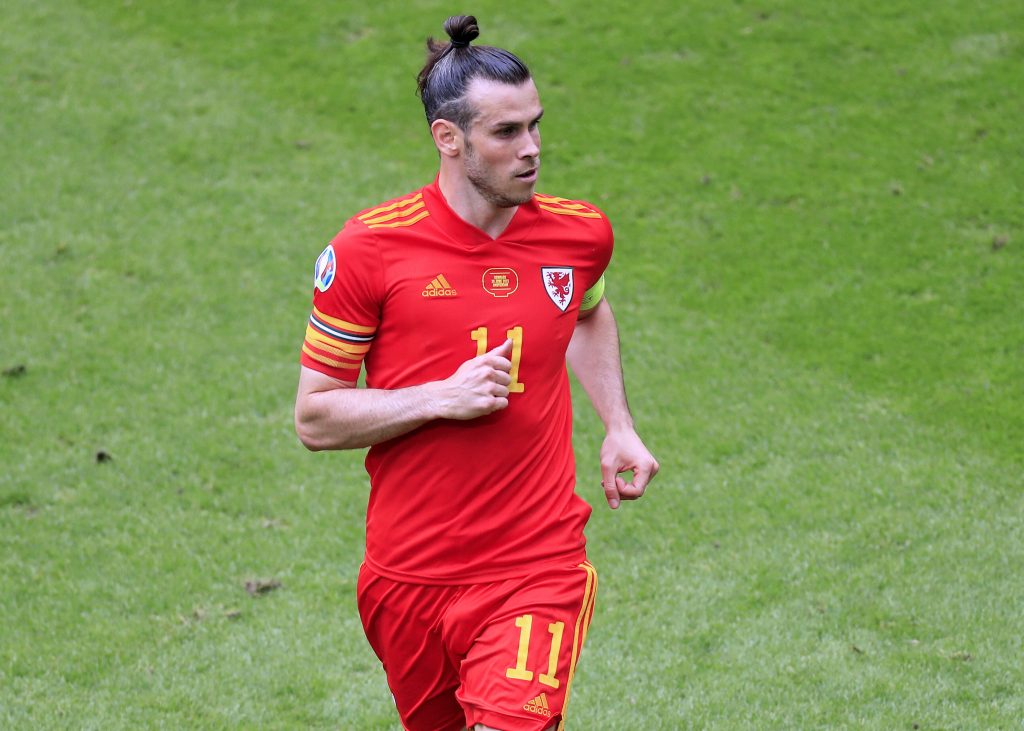 Gareth Bale will retire from professional football in 2022, according to the Mirror.

The Welshman was one of the very best players in the world in his prime and has enjoyed an incredible career.

He began at Southampton but made his name at Tottenham Hotspur, where he won two PFA Player of the Year awards – only Mark Hughes, Alan Shearer, Thierry Henry, Cristiano Ronaldo and Kevin De Bruyne have as many.

Following his sensational spell at Spurs, he made a then-world record transfer to Real Madrid, costing Los Blancos a staggering £85 million.

He made an instant impression at the Bernabeu, scoring the winning goals in the Champions League and Copa del Rey finals against rivals Atletico Madrid and Barcelona.

The most recent of these European victories was arguably the peak of his career, as he scored a brace to defeat Liverpool in Kiev.

Despite this, he was never a hugely popular figure with the fans. He struggled to learn Spanish and often claimed that he prioritises the Wales national team and playing golf over playing for Real Madrid.

The winger, who turns 32 later this month, has just one year left on his current contract.

According to the Mirror, he will not seek a new club when he is a free agent and will retire from club football.

However, this may not be the end of his career entirely. The report claims that he will continue for the Wales national team should they qualify for the World Cup in Qatar, which will take place in November and December 2022.

The Dragons lost their opening qualifier against Belgium but followed this up with a vital win at home to Czech Republic.

This gives them a good chance of finishing second in the group, which would put them in the play-offs.

Whatever Bale decides to do, we can all agree that it has been an honour watching him over the years.