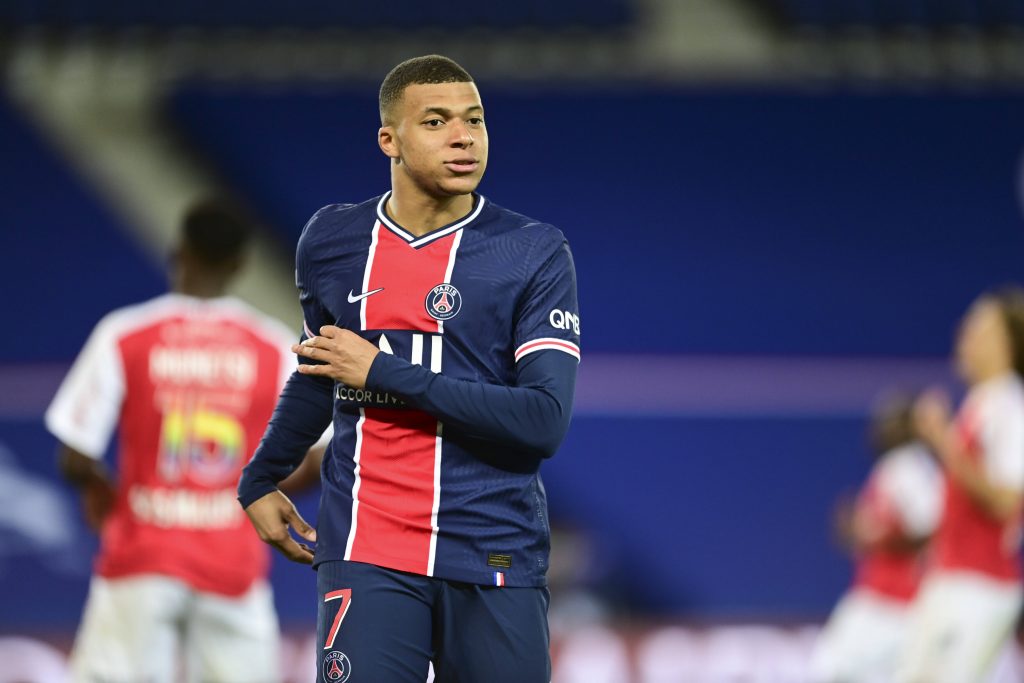 It’s no secret how much Los Blancos president Florentino Perez admires the youngster. It is believed that he is the club’s number one target.

However, despite having just one year remaining on his current contract, the 22-year-old would cost an incredible fee.

PSG spent €180 million on him back in 2018, and they would likely demand a similar fee this time around. In Madrid’s current financial situation, this is not possible without making big sales.

As a result, the Spanish giants have made seven players available for sale, according to Marca.

Once one of the brightest talents at the club, attacking midfielder Isco has somewhat lost his way at the Bernabeu Stadium.

The Spain international has played under 1,000 league minutes this season, failing to score a goal and registering just two assists. In fact, his last goal in any competition came in February 2020.

Despite this, his pedigree should earn him some attention in the market. There should be no shortage of takers.

But, at 29-years-of-age and with just one year left on his contract, it is unlikely that Madrid will be able to earn a big fee for the midfielder.

Another one who used to be a superstar at the Bernabeu, Gareth Bale’s time in La Liga went seriously sour to the point where even a bicycle kick in a Champions League final wasn’t enough to get the fans back on his side.

Nowadays, he spends his time on loan at Tottenham Hotspur or on the golf course.

The 31-year-old also has just one year left on his deal, impacting his market value. However, despite being obviously past his best, the Welshman has shown at Spurs that he still has plenty left to offer, averaging a goal in the Premier League every 98 minutes.

The midfielder has spent the last two seasons on loan at Arsenal. His first term in the Premier League went reasonably well. His second, however, has not been given as much praise.

The Gunners lack top-class options in central midfield, so they may opt to take him up on a permanent deal. However, recent reports suggest that they may avoid this transfer.

After a fantastic breakout season with Eintracht Frankfurt, Luka Jovic was brought to the Bernabeu for a reported €60m.

Some hoped that he would be the man to score the goals for Real Madrid following the sale of Cristiano Ronaldo a year earlier.

It’s safe to say this hasn’t worked out as planned. The Serbian forward has netted just two goals in all competitions for Los Blancos and has spent the last few months back at Frankfurt on loan, where he has scored four times in 18 appearances.

Brahim Diaz arrived as a teenager from Manchester City in January 2019 in a deal worth up to €24m. His opportunities have been limited at the Bernabeu, making just 21 appearances in all competitions before going on loan to AC Milan.

The winger has enjoyed a reasonably strong spell in Italy, scoring seven goals in 38 outings, including one beauty in a crucial clash against Juventus.

Man City have a reported 15% sell-on clause for Diaz, meaning that Real Madrid may demand a higher fee this summer.

The Japanese winger is still yet to make his debut for Madrid since signing from FC Tokyo in 2019, spending his time out on loan at Real Mallorca, Villarreal and Getafe.

The 19-year-old has shown some promise during his loan spells and may fetch a reasonable price on the market.

Vallejo is a player who has rarely got a look in at Real Madrid. He first arrived at the club in 2015 but has played just 19 times. It is unlikely that he will be part of the club’s plans in the near future.

During the last six years, he has played most of his football out on loan, including a brief spell in the Premier League with Wolverhampton Wanderers, where he made just two league appearances.