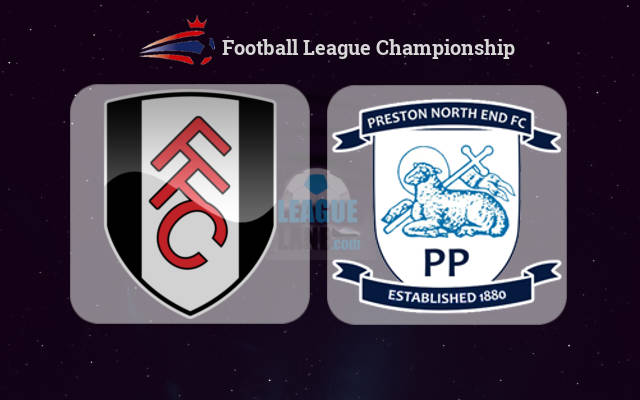 Fulham will be looking to narrow the gap on the top six when they meet Preston on Saturday. The cottagers have lost only one of their last 10 home matches, and are heading into this match on the back of some good results.

Fulham suffered a blow last week, after Lucas Piazon, on loan from Chelsea, suffered a fractured jaw in the 2-2 draw against Cardiff. He will be out for at least two months.

Thanos Petsos has a calf problem but should be alright to play. Gohi Cyriac, the new January signing, may be given his first Fulham start.

Preston, sitting two places behind Fulham, are on a good run at the moment. They have lost just once in their last 10 games in the Championship.

The Lilywhites are on a five game unbeaten run, and are heading into this match on the back of a 2-1 win over QPR last weekend.

Tyias Browning (knee), Marnick Vermijl (hernia) and Alex Baptiste (knee) are out and are currently without a recognised right-back.

Midfielder Ben Pearson has trained this week and is expected to return from a groin strain.

3 – Fulham have won their last three games in the Championship