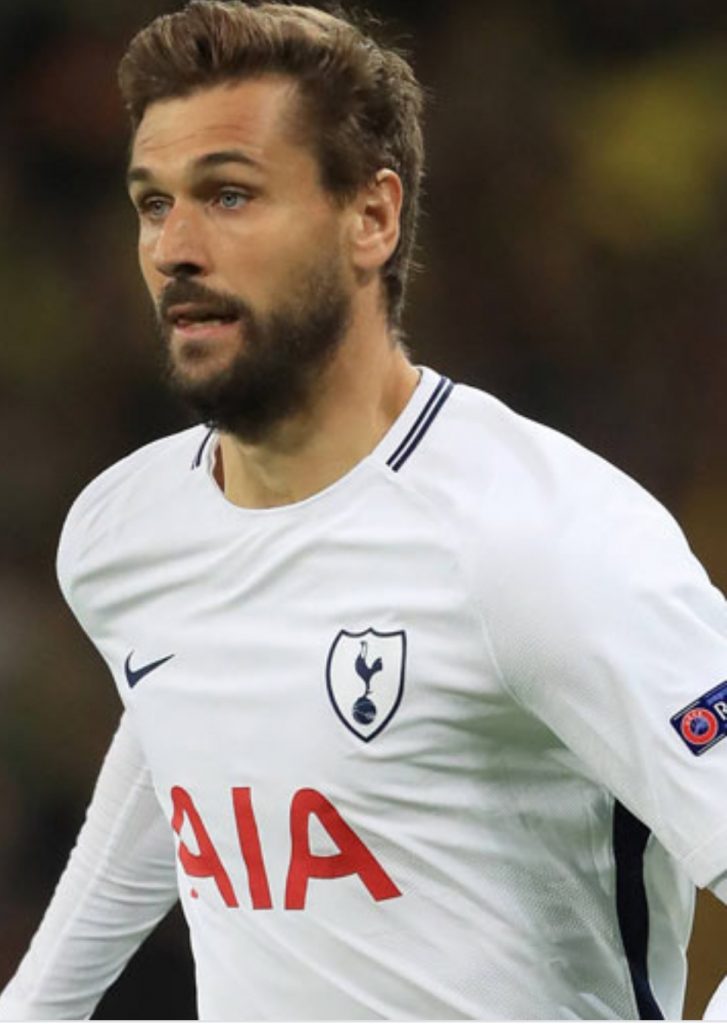 Tottenham fans are still reeling about the news that Harry Kane will be out until March after sustaining an ankle injury against Manchester United on Sunday. With Son Heung-min away on International duty, the task to find a suitable replacement is on.

However, fear not, Ex-Spurs boss David Pleat claims there is a player already at the club to fill the void.

The 33-year-old has largely been used as a bit-part player since his arrival from Swansea in 2017. Last season he found the net once in sixteen premier league appearances. This season the former Juventus man has only appeared on five occasions in league action.

However, he has seen more minutes in cup competitions. Overall scoring nine goals in 41-appearances for Spurs.

Taking to BBC Radio5live, Pleat to keen to push Llorente’s cause for a starting spot by highlighting his strengths. He said:

“Llorente is a very honest trainer, he has had to play in the shadows, he is excellent in the air, and did wonderfully well for Swansea before he came to Spurs.”

Pleat referenced Llorente’s performance against league two Tranmere Rovers in the FA Cup, a game that saw the former Spanish international net a hat-trick. Adding that he could surprise people.

“Last time he played he was excellent albeit against Tranmere. Fans should not be too downcast, it could be he goes in and does particularly well.”

It’s unlikely Mauricio Pochettino will want to go into a tough part of the season with Llorente as his main man, but he might not have much choice. There is still Vincent Janssen to consider. Although Pochettino doesn’t seem keen to keep the Dutchman with the club expected to sell this month, it could be a case of needs must.