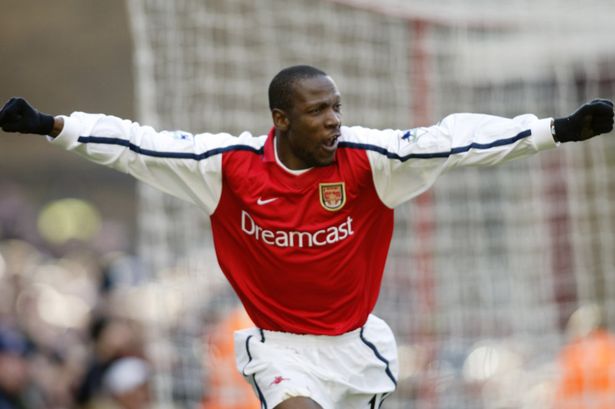 Former Arsenal defender has deemed the talk of Manchester City repeating the Gunners ‘invincible’ season to be premature.

The Cameroonian was part of Arsene Wenger’s stellar squad that went the whole of 2003/04 unbeaten in the Premier League. With Pep Guardiola’s City side off to a phenomenal run in the league this season, many have debated whether City are capable of repeating Arsenal’s monumental feat. Guardiola and his boys have won 11 out of 12 games in the league so far.

“I think it’s too early to say,” said Lauren. “When you combine December and January, there’s a lot of games. Then comes the Champions League in February.

“If Manchester City are capable of sustaining this level of performance and win those games, then at the end of February you can say that they could do it.

“It’s that period that really shows you whether they can do it. In football anything can happen.”

City are currently eight points clear at the top of the Premier League table and are on an unbeaten run of 19 games in all competitions, winning 17 and scoring an impressive 54 goals. City’s next league fixture is away at Huddersfield Town on Saturday.