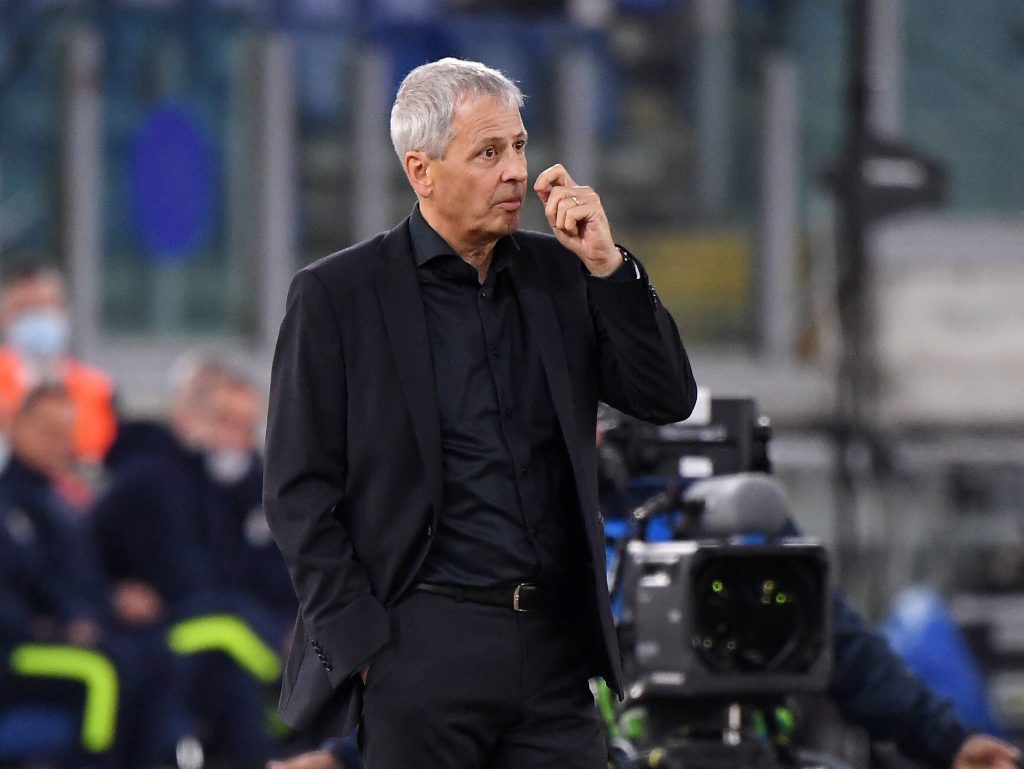 Everton are interested in appointing Lucian Favre as their manager this summer.

According to the Guardian, Crystal Palace have already held talks with the former Borussia Dortmund manager to replace Roy Hodgson.

Everton have recently been linked with Rafa Benitez and Nuno Espirito Santo, but Favre is also on their radar.

The 63-year-old did a reasonably good job with Dortmund in the Bundesliga, leading them to successive second-place finishes.

The former Dortmund manager is a man in demand this summer, with Fenerbahce also contacting his representatives.

However, the former Dortmund manager fancies working in the Premier League, and Everton would be an exciting option.

The Toffees have an ambitious project and a supportive owner who has backed his managers in the transfer market.

The Swiss manager is immensely experienced and could prove to be a quality appointment for the Toffees.

Nuno would be an underwhelming appointment, while Rafa Benitez’s ties with Liverpool make him an unwelcome option for the fans.

Favre is probably the most sensible appointment out of the three, and the Toffees must look to sort out their managerial situation as soon as possible.