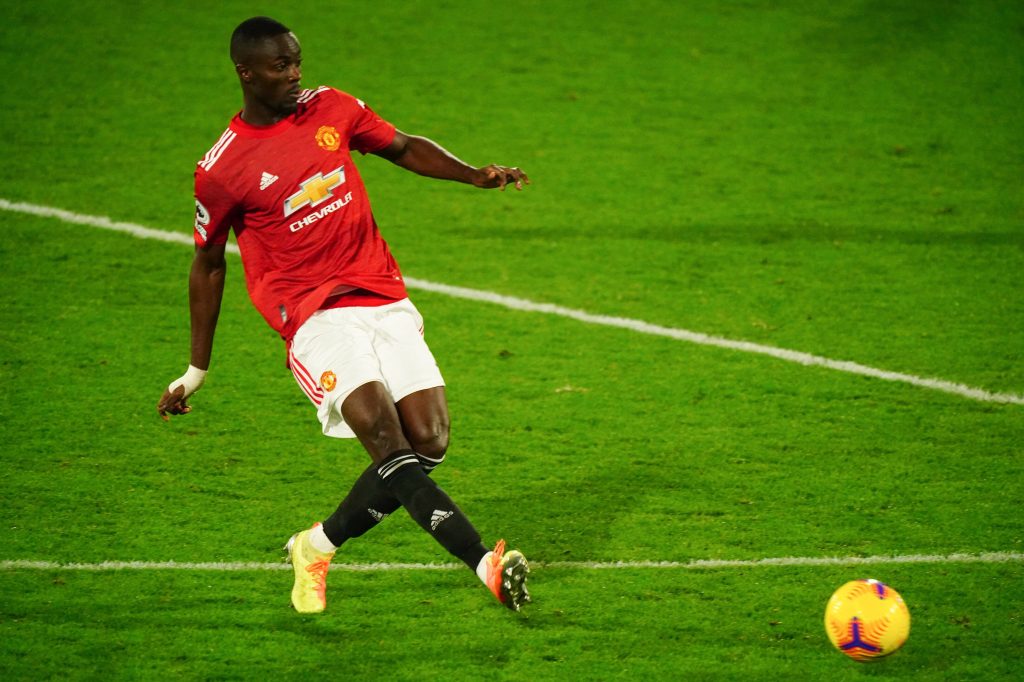 Manchester United defender Eric Bailly is prepared to reject a contract extension with the club to pursue a fresh challenge this summer, ESPN reports.

The centre-back is currently in his fifth season with the Red Devils but has been restricted to just 100 appearances due to regular injury concerns.

His situation has been similar this term, and he has generally been on the bench with Victor Lindelof and Harry Maguire ahead of him in the pecking order.

It is now reported that he is ready to snub a new deal beyond June next year as he is reluctant to continue playing the substitute role.

Bailly is attracting interest from clubs in Italy and Spain, and it is claimed that the Red Devils are likely to sanction his departure this summer.

Bailly has made only seven league starts this term, and most of those have come when Ole Gunnar Solskjaer has opted to rest Lindelof due to a nagging back problem.

United are reportedly eyeing another new centre-back this summer, and this could see Bailly drop further down the pecking order.

At the age of 26, he is in the prime of his career, and Bailly will not want to play a back-up role by putting pen-to-paper on another new contract.

Surprisingly, United have had the highest win percentage (64.5) when Bailly has featured for them in the league, but Solskjaer has repeatedly ignored him.

The Red Devils have been linked with a possible move for Villarreal’s Pau Torres, and Bailly could be used as a makeweight to reduce the price tag for the Spaniard.