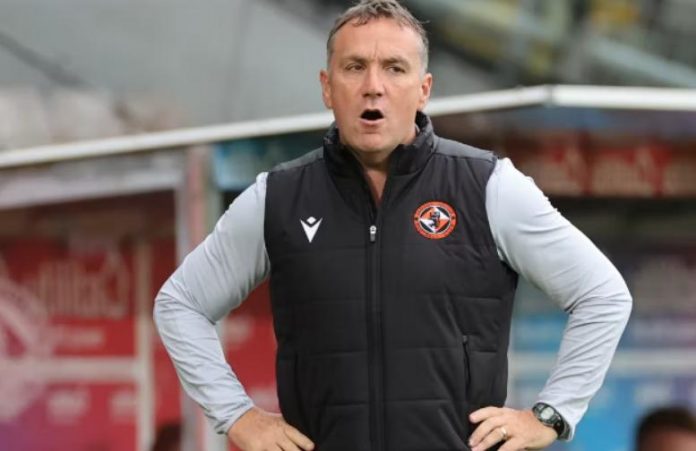 On Tuesday, Dundee face Dundee United at Kilmac Stadium in a Premiership match.

If you’re willing to watch Dundee vs Dundee United, bet365 has got you covered.

If you are a new user, you can register an account with bet365 and watch the Dundee vs Dundee United live stream. To watch the live stream, you must have either a funded account or have placed a bet within the past 24 hours prior to the event.

Dundee is coming off a 0-0 Premiership tie against St Johnstone and will participate in this match.

Dundee hasn’t taken advantage of their recent opportunities. In their last six games, they have only scored two goals against other teams. Dundee has also had a total of six goals scored against them in those games. However, it remains to be seen whether the tendency would continue in the future game.

Dundee United and its traveling supporters will be hoping for a better result in this game after being defeated by Celtic in Premiership play in their previous match.

When does Dundee vs Dundee United kick-off?

The Dundee vs Dundee United will kick off at 00:45 on 2nd February 2022 at Kilmac Stadium.

Dundee United will head into the game without the services of Liam Smith.