Duje Caleta-Car hoping Liverpool come back for him this summer 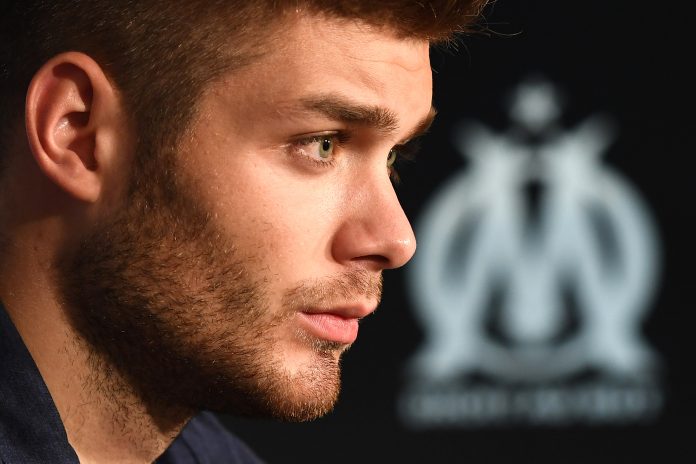 Liverpool were linked with a move for Croatian defender Duje Caleta-Car during the January transfer window.

According to reports, the Reds were very close to signing the 24-year-old. The player had packed his bags and was ready to fly to Liverpool, but the move fell through.

Liverpool signed Ozan Kabak on loan from Schalke instead, and the youngster has done reasonably well for the Reds.

According to Le10sport, the Marseille defender is now hoping that Liverpool rekindle their interest in him and return with an offer this summer.

There is no doubt that the Reds need to improve their defensive options at the end of this season, and Caleta-Car would be a quality addition.

Liverpool have also been linked with RB Leipzig centre-back Ibrahima Konate, but Caleta-Car may be a better option.

He is an excellent passer from the back, strong in the air and the type of quick defender that Jurgen Klopp seems to prefer.

The likes of Joel Matip and Joe Gomez might not be at their best when they return from their injuries next season. The same can be said for Virgil van Dijk.

Liverpool must look to sign two quality centre backs in the summer, and Caleta-Car would be a superb investment.

Read: How Liverpool fans reacted to Jurgen Klopp’s comments on his future.