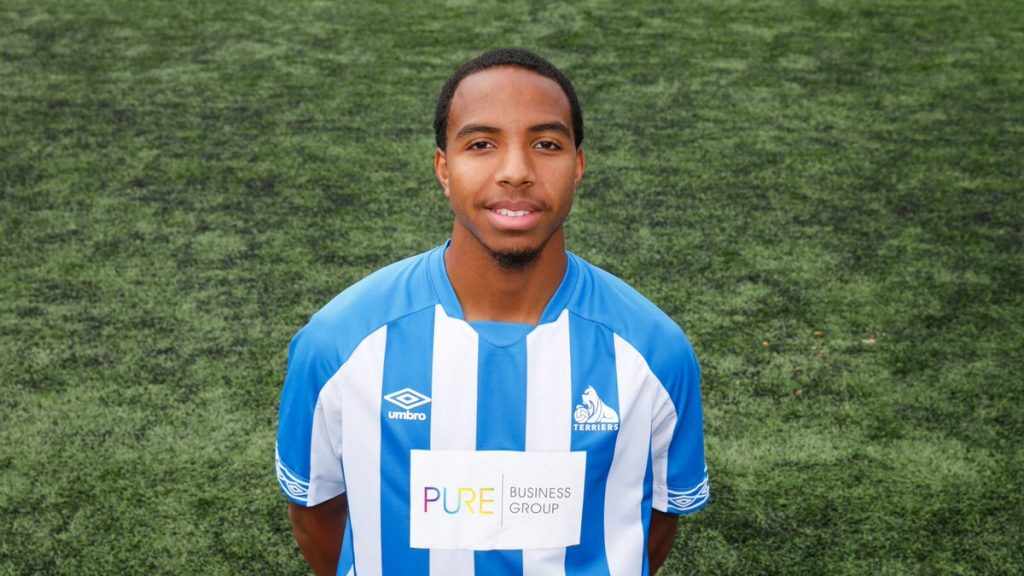 On Friday, Huddersfield Town confirmed the signing of Demeaco Duhaney. The right-back left Manchester City over the summer and has been in search of a new club until now. He has signed a two-year deal with the Terriers and has an option for a further 12 months.

It’s unlikely he’ll go straight into the first-team, but Duhaney could make the matchday squad on a regular basis given Town’s lack of depth at right-back.

The 19-year-old, who can also play left-back, was able to sign for Huddersfield outside of the transfer window as he was on a free transfer. He boasts excessive pace and has shown himself to be a good reader of the game at youth level, while also representing England u20s on two occasions.

Duhaney has risen through the youth ranks to the cusp of the first-team, making 12 appearances for the u18s, 16 for the u19s and 30 for the u23s. with Kyle Walker and Danilo ahead of him in the right-back pecking order at City, getting games in the senior squad was always going to be a major challenge.

He’ll surely be hoping the switch to Huddersfield will lead to more opportunities and potentially the chance to come up against his former club this season.