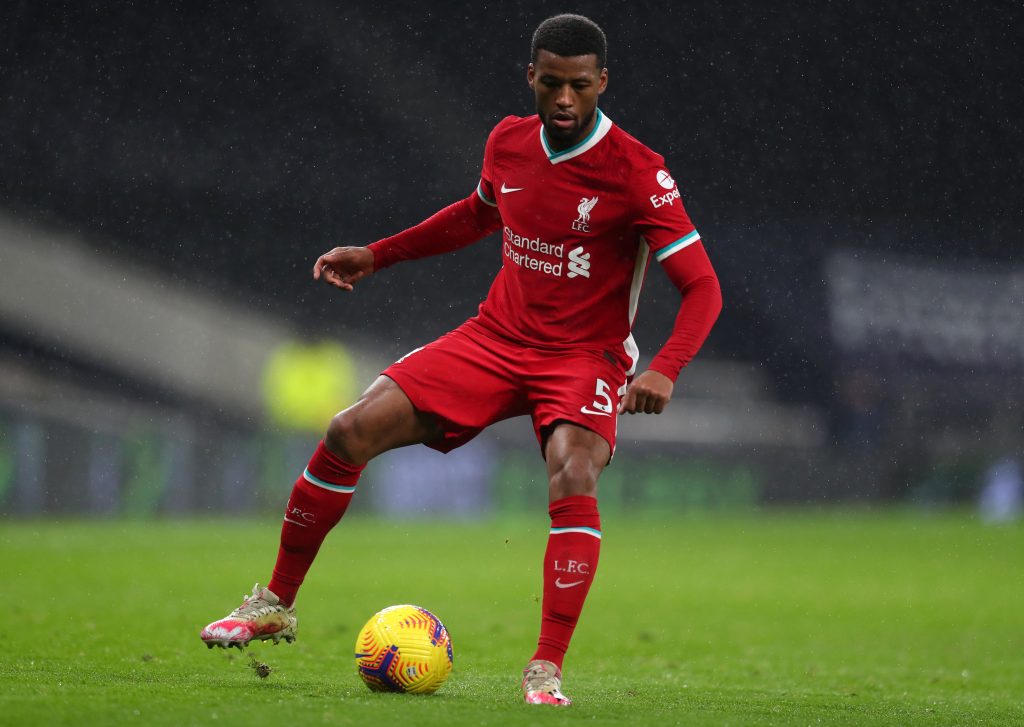 Liverpool picked up a 2-0 win over Sheffield United to end their losing streak in the Premier League earlier tonight.

Jurgen Klopp’s men were slightly lucky with their goals in the second half, but they deserved to pick up all three points on the balance of play.

Hutchison took to Twitter to claim that Liverpool should pay the Dutchman as much as he wants and extend his stay at Anfield.

Pay Genie Wynaldum as much as he wants another exellent dependable performance! #consistantas!!

Wijnaldum will be a free agent at the end of this season, and the Reds have not managed to agree on a new deal with him so far.

The player has been linked with Barcelona in recent months, and it will be interesting to see if Liverpool can convince him to continue at Anfield beyond this season. Wijnaldum has been linked with a reunion with his former international boss Ronald Koeman at Camp Nou.

There is no doubt that the 70-cap Dutch international has been a reliable servant for the Premier League club since his move from Newcastle United, and he could still be a very valuable member of the squad for Liverpool in the coming years.

Wijnaldium can play multiple roles in midfield, and his fantastic injury record makes him a very useful option For the Reds.