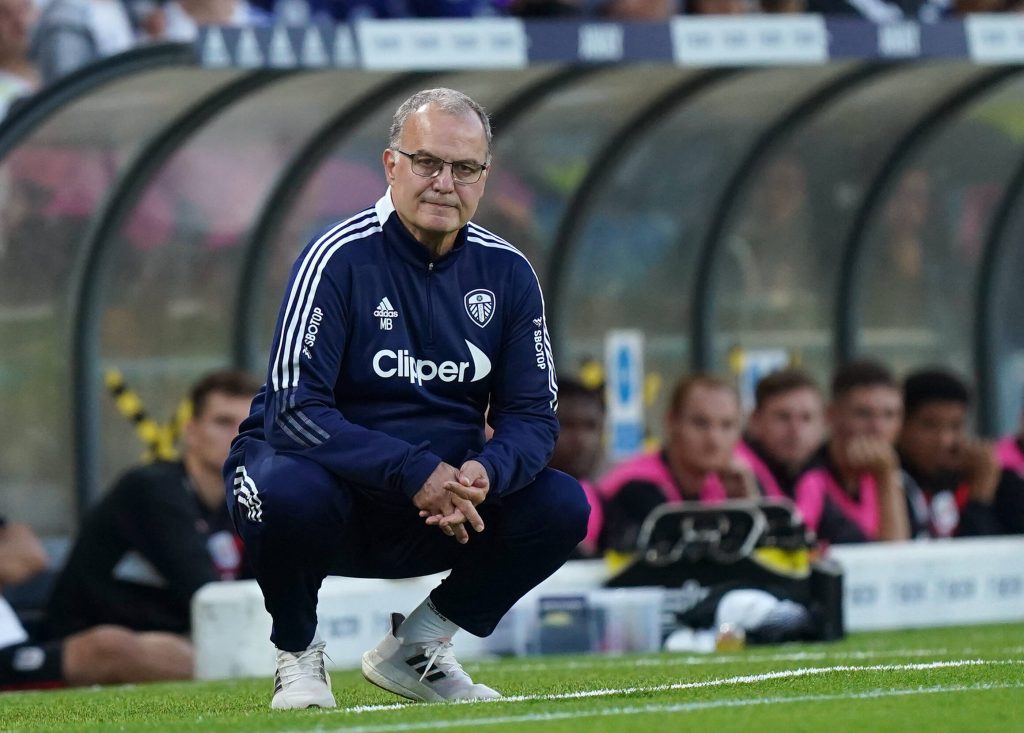 Robin Koch ended up joining Leeds rather than Tottenham Hotspur in the summer of 2020.

Perhaps the 25-year-old is now wishing that he had joined Tottenham rather than Leeds, however.

The German has endured a tough time at Elland Road. He is currently out injured and has made just 18 appearances for Marcelo Bielsa’s side.

Koch joined the Whites from Freiburg in the summer of 2020 for around £20 million. The west Yorkshire outfit beat Spurs to his signature (The Sun).

The German has had some real shockers for Leeds, however. He is by far an automatic selection in Bielsa’s starting XI.

Things could have been very different had he joined Spurs instead.

Spurs look like a very good side once again under Nuno Espirito Santo this season.

There is a good chance that the north London outfit will finish inside the top six this season. Meanwhile, Leeds will do well to crack the top eight.

Another reason why Koch may feel that he should have joined Spurs is that Nuno often likes to play with three central defenders. That would have greatly increased his chances of regular action.

Who knows? The former Freiburg ace may well go on to achieve great success at Leeds. And in truth, there could have been a whole host of reasons behind his decision to move to Elland Road rather than the Tottenham Hotspur Stadium.

As things stand, however, it looks like Koch made a mistake when choosing the Whites over Spurs last year.

Read also: Striker says Tottenham tried to sign him in the summer.