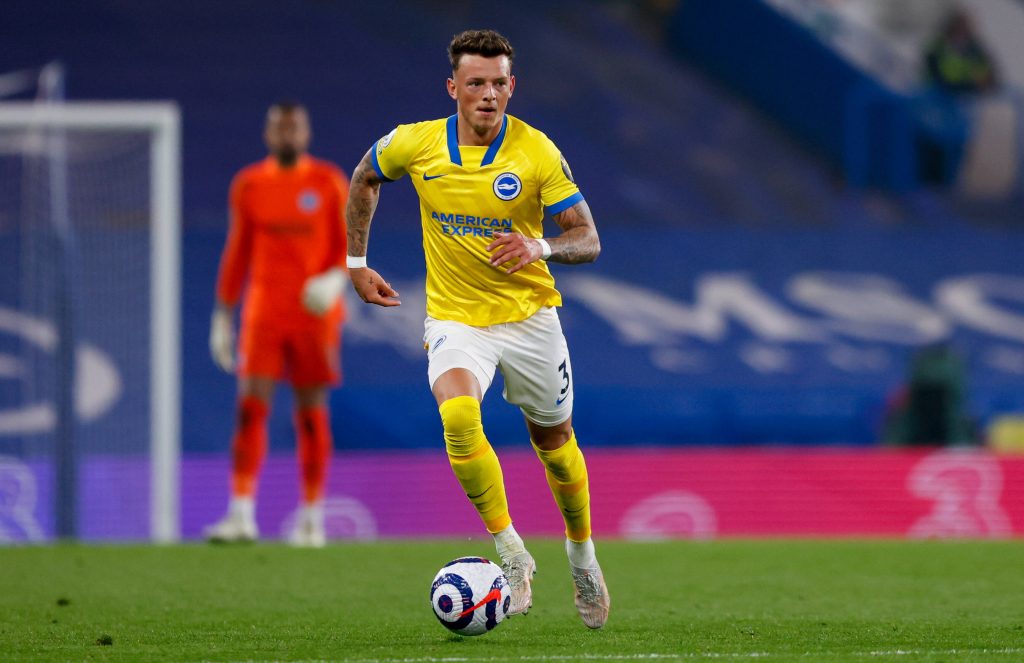 The Gunners are keen on signing the England international, and they have already failed with an opening £40 million offer.

The club have now made a renewed £45m + £5m bid (add-ons), and Seaman believes the 23-year-old would be a quality signing.

Speaking to Goal.com, Seaman said that White has got the physique and temperament to suit the style of play at Arsenal.

He said: “He’s got everything [needed] to go and take hold of it and give it his best shot.”

“He’s got the physique – he’s got the temperament. At Leeds it’s a high-press, high-tempo game, so his fitness is also not in doubt.

“The only question mark you can put on him is can he play in the big games? But we’ll just have to wait and see because he’s not played in them yet.

“Hopefully, he will go on and play for England and, when he does that, hopefully he will carry on [with his development].

“Would he be a good signing for Arsenal? Of course, he would because he’s a good player.”

The club’s interest in White has brought a mixed reaction from fans, with some questioning whether another centre-back is needed.

The Gunners had the third-best defensive record in the Premier League last term despite the constant personnel changes.

One of the main criticism from supporters over the past decade has been the lack of investment from the owner’s side.

There appears a response after another woeful league campaign, and White’s pursuit proves the club’s transfer ambition.

The hierarchy are keen to get the club back to the top four next season, and there is a need for significant spending to close the gap.

A new centre-back does not appear a priority, but the desire to land one shows that the club could go on a big summer spending spree.

White has just completed one season at the top level, but he has impressed with his tackling, concentration and distribution.

He is not the high-profile big-name signing but has been earning rave reviews and could be a leading player for the Gunners in the long run.

The club have yet to finalise an agreement with Brighton, but it has been reported that White expects to join the Gunners soon.