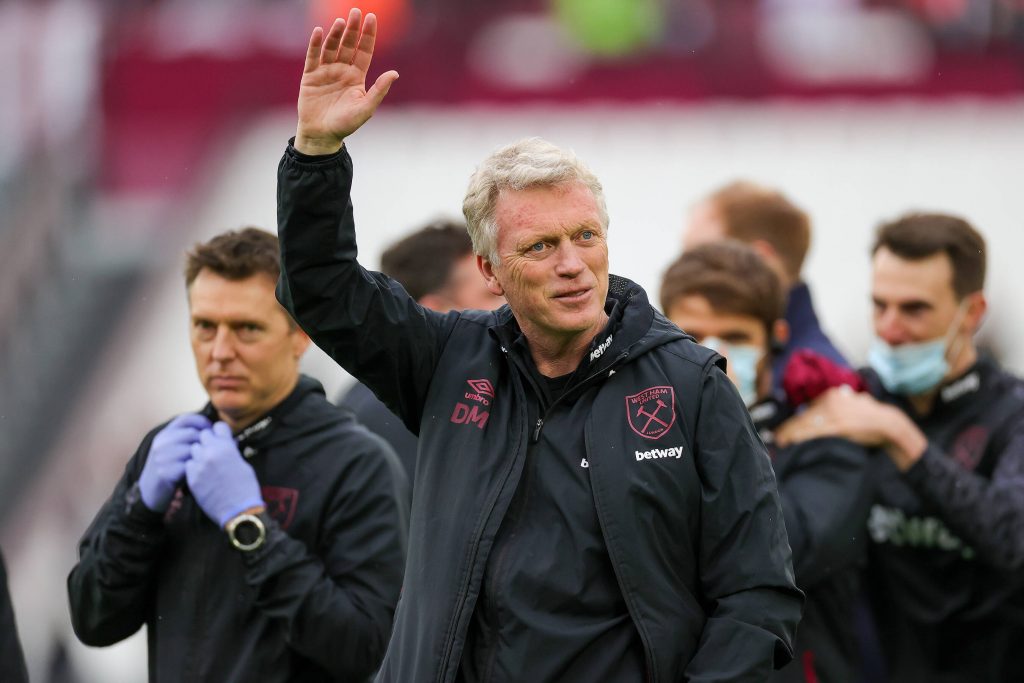 According to the Daily Mail, the Scottish manager has committed himself to the London club for the next three years. He is also in talks to reshape his backroom staff.

The 58-year-old has been linked with a move to Everton after Carlo Ancelotti’s exit, but Moyes has decided to continue with the Hammers after guiding them to a top-six finish.

West Ham will be playing in the Europa League next season, and Moyes will now be focused on strengthening his squad considerably during the summer transfer window.

The Hammers will need more quality and depth if they want to juggle European football alongside the Premier League.

The West Ham manager is keen on signing Tammy Abraham and Jesse Lingard this summer.

Improving the attack is a top priority for the Hammers, with the club heavily reliant on Michail Antonio during the previous campaign.

West Ham fans will be delighted with the news that Moyes has committed his long term future to the club despite the links with his former club Everton.

He has done an exceptional job since coming in and will be hoping to make his mark in European football with the Hammers next season.

Read: West Ham eyeing up a move for Belgian international.