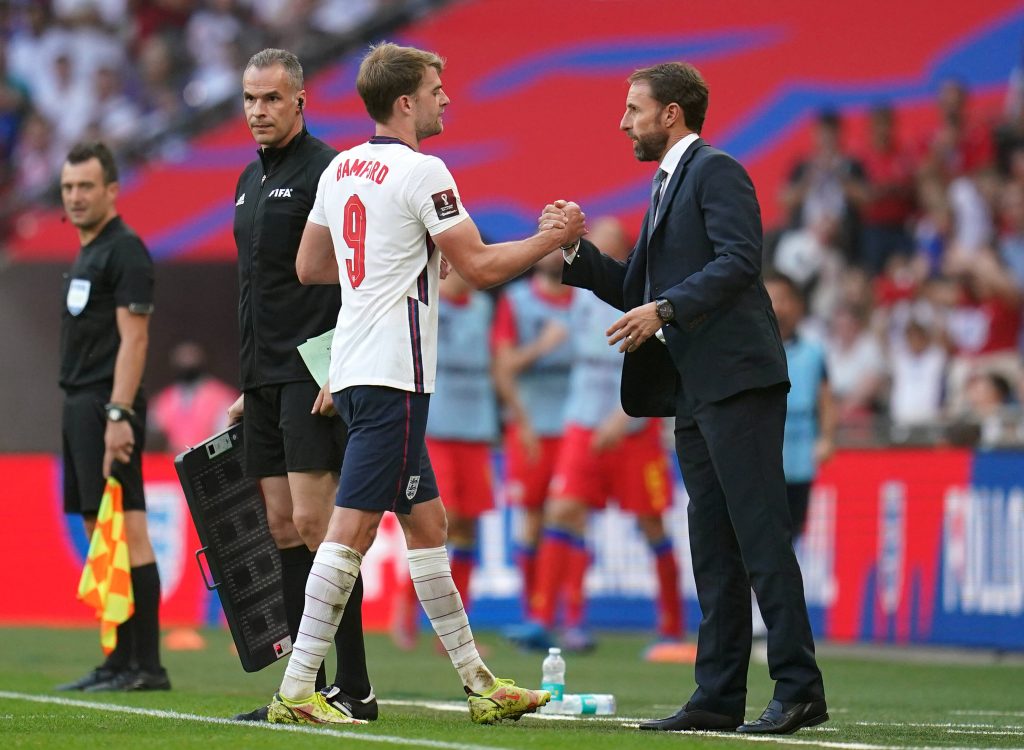 Earlier today, O’Hara claimed on talkSPORT that Bamford should not be playing for England and that he’s holding others back.

Bamford, 28, made his debut for England yesterday against Andorra where the Leeds striker failed to make an impact.

England created very little in the first half and Bamford didn’t get enough clear-cut chances. He was replaced by Harry Kane after the break and England went on to win 4-0.

The likes of Ian Wright and Roy Keane have shown sympathy for Bamford who made his first appearance for his country on his birthday. However, O’Hara was pretty harsh on him.

Bent, another popular pundit working on talkSPORT, has said on Twitter that it’s a “ridiculous” thing to say, as the Leeds striker thoroughly deserves his place in the side.

Ridiculous , Bamford fully deserved his call up, should of got one last year considering the only Englishman to beat him was Kane

Bamford was very unlucky to have missed out on a place in the England team for the Euro Championships this summer. He scored 17 Premier League goals last season, and the only Englishman to beat him was Kane.

The former Chelsea striker has worked incredibly hard under Marcelo Bielsa to cement his position in the side, and he has been rightly honoured with a new long-term contract at the club.

Leeds have made a stuttering start to their Premier League campaign, failing to win in their opening three games so far. The Whites will face Jurgen Klopp’s Liverpool at Elland Road on Sunday after the international break.