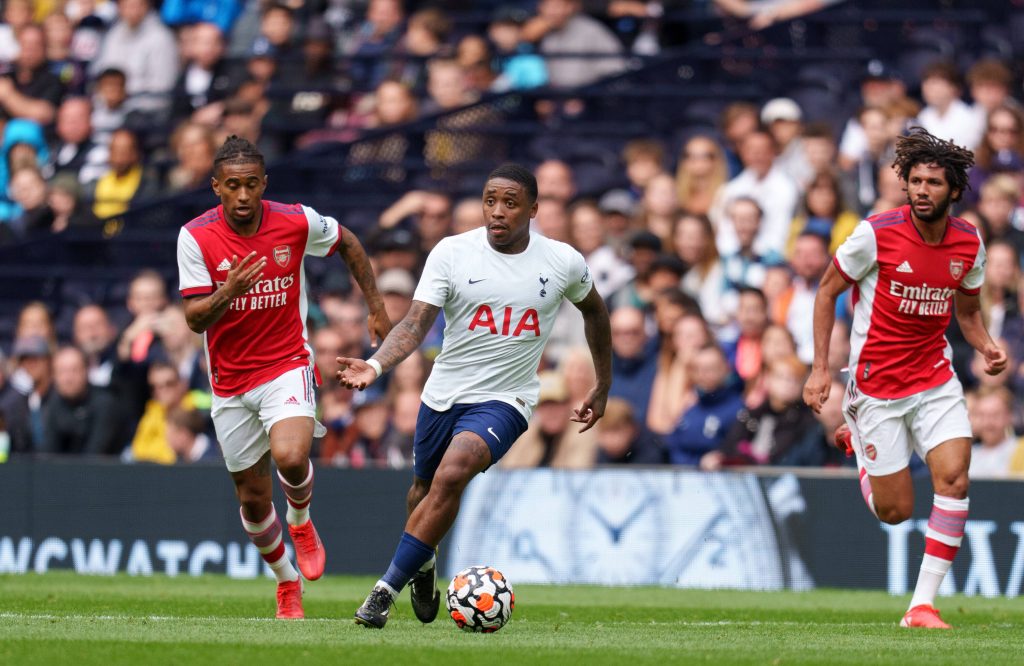 Crystal Palace have been credited with an interest in signing Arsenal winger Reiss Nelson on a season-long loan deal, according to The Sun.

Nelson has been used sparingly by the Gunners in recent seasons, and he has now entered the final two years of his contract with them.

Rather than trying to sell him, they are looking to renew his deal before offering him the option to leave on loan for a club of his choice.

Patrick Vieira recently emphasised the need for more signings after the 3-0 league rout at Chelsea, and Nelson has emerged as a target.

The Eagles have one domestic loan spot available and Vieira wants to capitalise on that.

Nelson was once regarded as the next big thing, but he has seen Emile Smith Rowe and Bukayo Saka step up to become regular starters.

The 21-year-old came as a late substitute in the 2-0 Premier League defeat at Brentford but struggled to make an impact on the game.

He may have been left out of the matchday squad had Pierre-Emerick Aubameyang and Alexandre Lacazette not been ill.

The Gunners are still refusing to give up on Nelson, and they appear eager to extend his stay before sanctioning a loan deal this month.

Vieira has a close bond with the Gunners after his excellent playing career with them. This should give Palace an advantage over other suitors.