Crystal Palace News: Eddie Nketiah on the radar of Patrick Vieira’s side 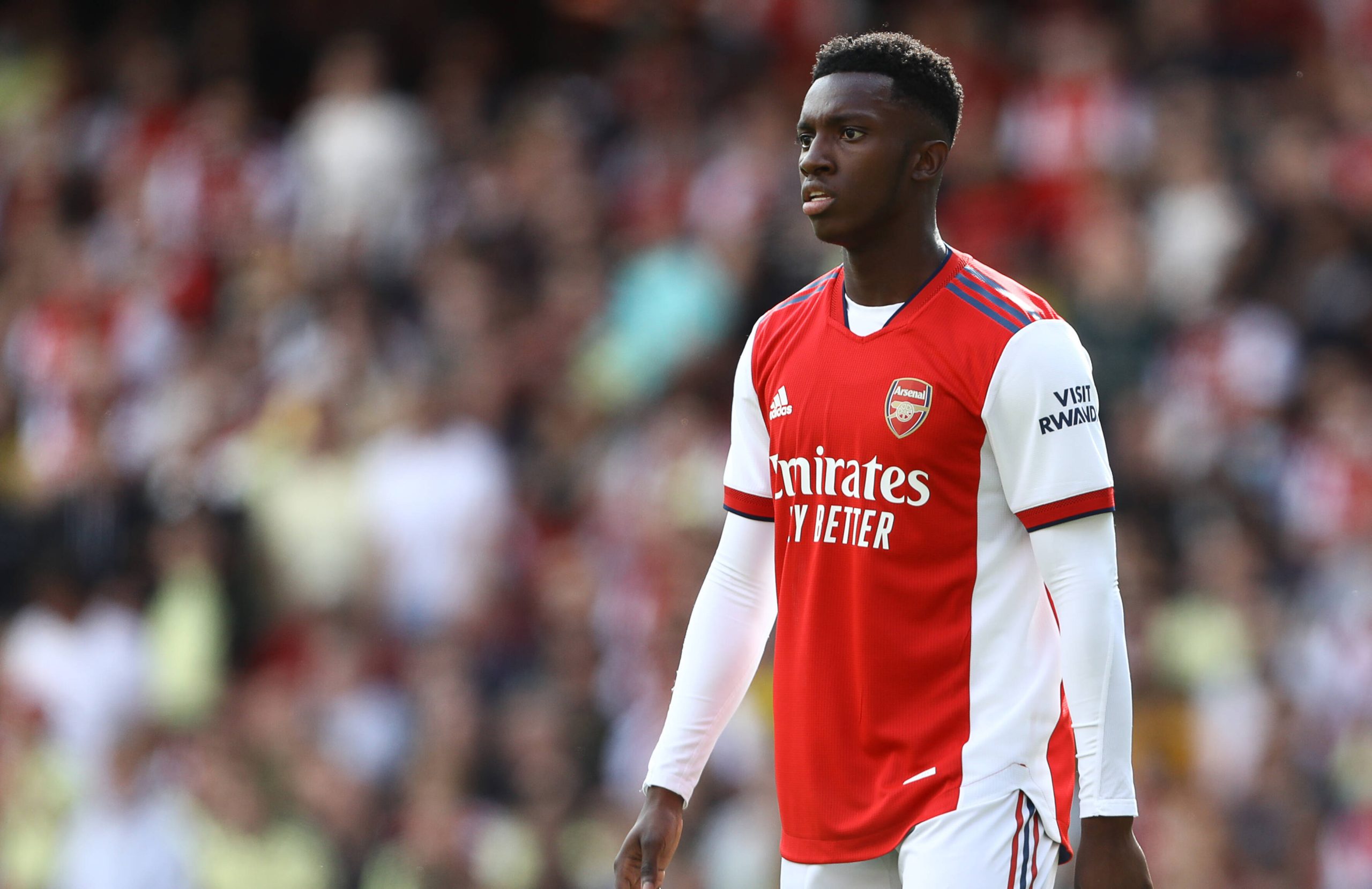 Crystal Palace are keen to sign Eddie Nketiah who is currently on the books of Arsenal, according to reports.

The 22-year-old’s current contract at the Emirates stadium is set to expire in the summer.

The talented forward struck a hat-trick against Sunderland last month to help the Gunners win the EFL Cup quarter-final by 5-1.

Now he is likely to be involved for the semi-final clash with Liverpool on Thursday.

However, the 22-year-old wants more game time as he has made only three appearances in the Premier League this season.

As per The Sun, Crystal Palace are interested to secure his services in the current transfer window or in the summer.

However, they face competition for the Arsenal striker as Brighton are also said to be keen on him.

While Bundesliga side Bayer Leverkusen have also been credited with an interest in the English footballer.

The Eagles have provided some brilliant performances in the top-flight under Patrick Vieira. They are currently 11th in the league standings, having 23 points from 20 matches.

The Glaziers surprised everyone by claiming big victories over Tottenham Hotspur and Manchester City earlier in the season.

They also picked up full points against Wolves and Everton but they have mostly been inconsistent this campaign.

Vieira is currently in the market for a new forward, with striker Jean-Philippe Mateta’s loan deal unlikely to be made permanent.