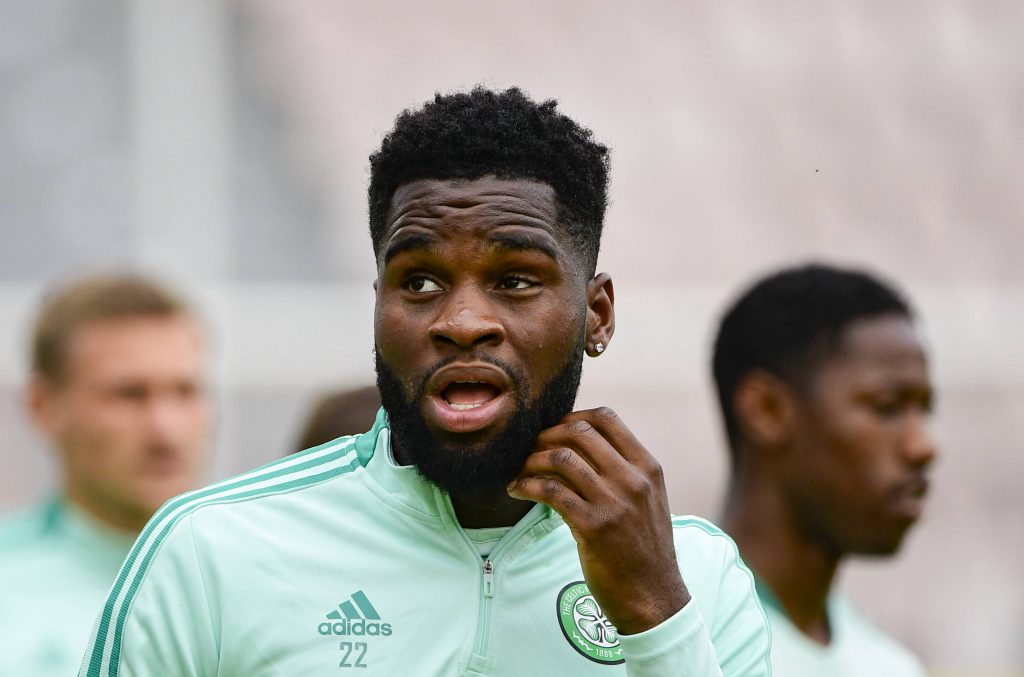 Crystal Palace are expected to complete the signing of Odsonne Edouard today, according to transfer guru Fabrizio Romano.

The Eagles were in the market to sign a striker this summer and initially targeted Eddie Nketiah from Arsenal.

The two clubs were poles apart in the valuation of the player, and although Arsenal reduced their asking price to £15 million, Palace felt it was still over the top.

They swiftly turned their attention towards Edouard, who is now all set to leave Celtic today.

The Frenchman has been their best player in recent seasons, but the Bhoys are looking to cash in with his contract coming to an end next summer.

Romano has claimed that it’s a ‘done deal’ scenario and that personal terms have been agreed. The player will undergo his medical this morning.

Odsonne Edouard will be in London today in order to sign as new Crystal Palace player on permanent move from Celtic. Done deal and here-we-go! 🔴🤝 #CPFC

The Telegraph journalist John Percy has also confirmed the news, saying Palace have agreed a fee of around £15m, and it ends their search for a new striker.

Crystal Palace have agreed a fee of around £15m with #Celtic for Odsonne Edouard. Medical in the morning and ends Palace’s search for another striker #cpfc

Edouard was one of the bright sparks for Celtic last season, where he bagged 21 goals in all competitions.

He is a fantastic striker who has proven his class in the Scottish Premiership, but it will be a big challenge for him to replicate that form in the top-tier of English football.

The fact that he rejected better offers elsewhere to move to the Premier League shows he is eager to prove his quality.

It will be interesting to see if Palace can add one or two more players before tonight’s deadline.