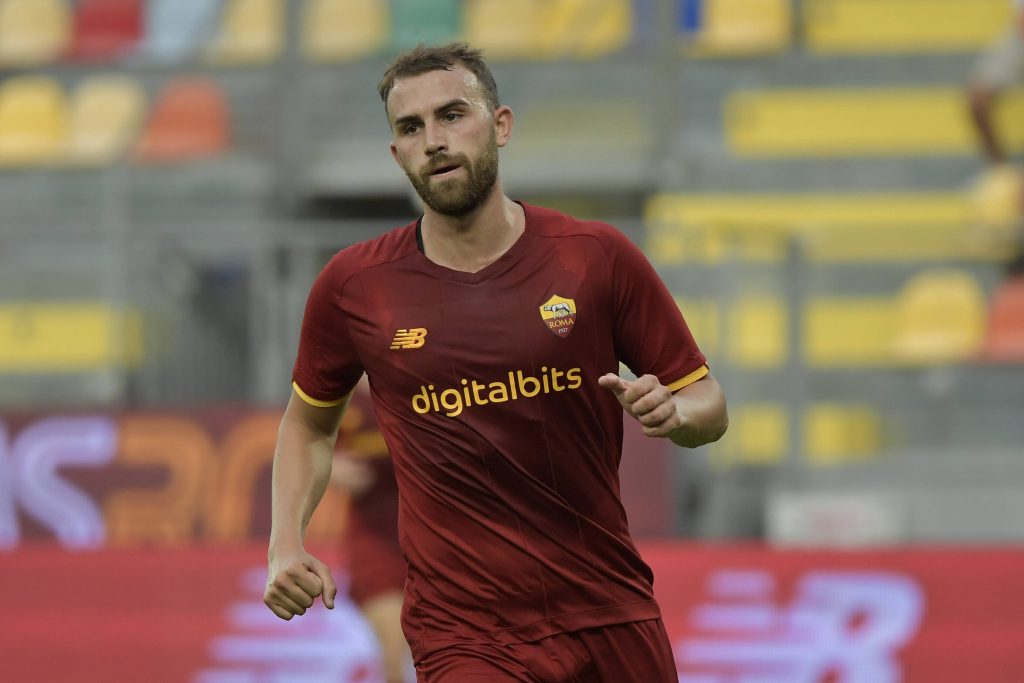 Mayoral was loaned out to Roma for two seasons last summer. He had an impressive debut campaign with 17 goals and seven assists from 47 outings.

However, he has fallen down the pecking order this term with the arrival of Tammy Abraham and Eldor Shomurodov from Chelsea and Genoa.

He has played just eight minutes in the club’s first three games of the campaign, and Jose Mourinho does not consider him as a regular part of his plans.

Los Blancos are planning to terminate his loan deal, and it is reported that Palace have a high chance of signing him on loan before Tuesday’s deadline.

However, they have failed to find the back of the net for the first three games. Patrick Vieira is eyeing a new striker before Tuesday’s transfer cut-off time.

The club were recently linked with a move for Arsenal’s Eddie Nketiah, but they could now secure a surprise loan deal for Madrid graduate Mayoral.

The 24-year-old is good with his hold-up and link-up play and has the knack of unleashing shots from long range, which is encouraging.

Mayoral was in-and-out of the starting line-up for Roma last term, but he averaged a goal or an assist in every 49.3 minutes – a hugely impressive stat.

He would be a shrewd acquisition for Palace, and the club will be hoping to include a purchase option for the former Spain Under-21 international.