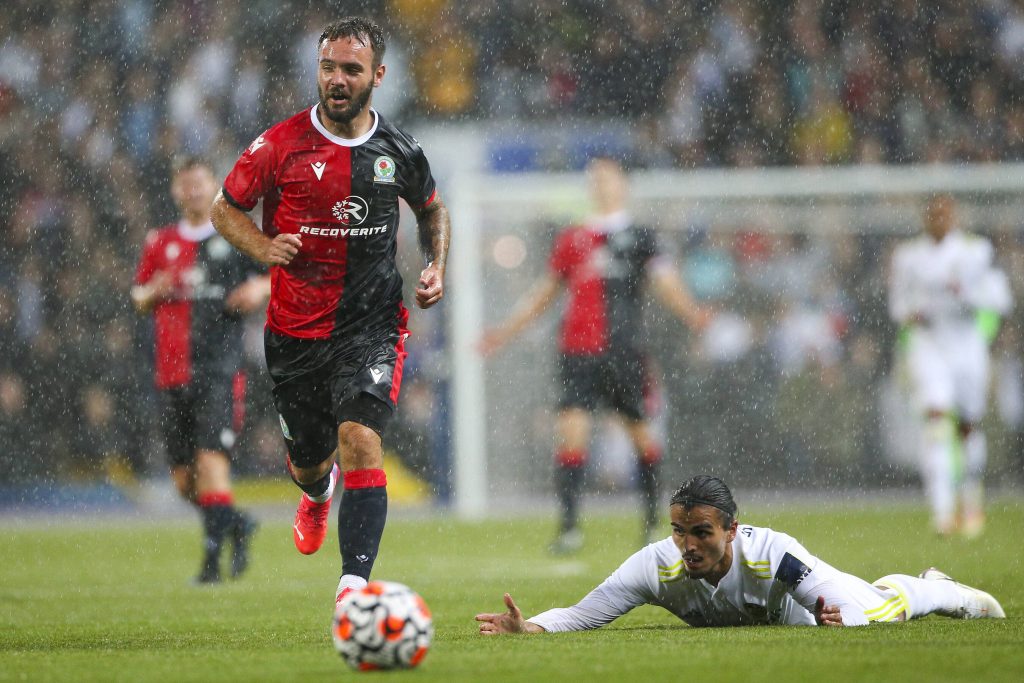 Armstrong had a superb 2020/21 campaign for Rovers, registering 29 goals across all competitions. He ended the season with three hat-tricks.

His performances bagged him the Championship’s PFA Fans Player of the Year award ahead of the likes of Teemu Pukki, Ivan Toney and Emiliano Buendia.

He has since been tipped to make the switch to the Premier League. Rovers are looking for at least £20 million despite him entering the final year of his deal.

Southampton have been linked with his services throughout the summer, and they could make a serious approach after the sale of Danny Ings to Aston Villa.

However, they appear set to face competition from Norwich City and Crystal Palace.

It has recently been reported that the Canaries have made a bid of around £15 million with Adam Idah (valued at £5m), acting as a makeweight.

However, Rovers appear firm on their valuation of more than £20m as a significant amount of the profit will be owed to Newcastle United.

Rovers bought Armstrong from the Magpies for just £1.71m. They agreed to pay 40 percent of a future profit to the Premier League outfit.

It remains to be seen whether the Canaries make a fresh club-record offer. Palace and Southampton appear better placed to sign him.

With the glowing form of Christian Benteke in the second half of last season, Palace don’t necessarily need to spend big on another marksman.

The Saints could end up front-runners for his services. They initially failed with an £8m bid. A second offer with Michael Obafemi included was also rejected.

The club recently received around £28m from Ing’s sale. They could use the money recouped to push through a deal for Armstrong before the new season.