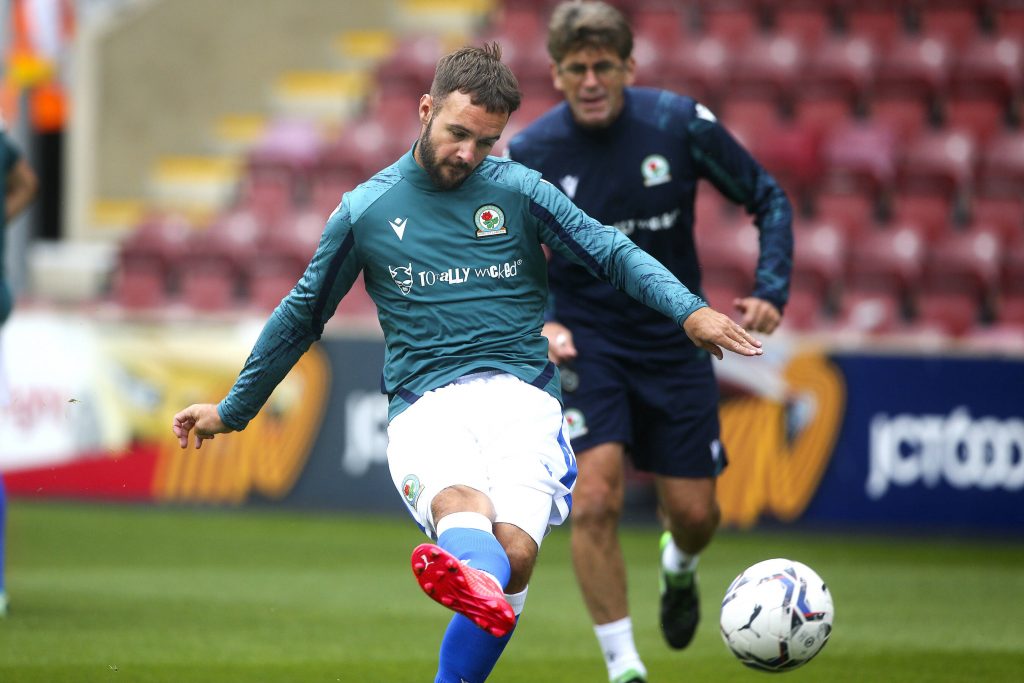 Southampton have reportedly made an improved offer for Blackburn Rovers forward Adam Armstrong, according to The Athletic.

Saints are amongst several Premier League clubs interested in Armstrong, but none have met Rovers’ valuation of the 24-year-old.

The Championship outfit want around £20 million for Armstrong – an asking price that Southampton, Crystal Palace and Norwich City have failed to meet.

Rovers manager Tony Mowbray was asked about the forward’s future following his team’s 2-1 victory over Swansea City on Saturday.

"He’s trying hard and he’s saying the right things to me, whilst here’s here he will give everything.”#Blackburn boss Tony Mowbray insisted Adam Armstrong will be called upon to play if needed as he sat out their 2-1 win at home to #Swansea.#Blackburn – #Rovers / #bbcfootball pic.twitter.com/2QaoaaDclW

“I think the club are right to have a valuation, and it needs meeting,” said Mowbray.

“These clubs that have bids in for him, for me, the Premier League you see some of the money, we’re arguing over a few quid here and there, pay the asking price, get the job done and let’s get on with it.

“That’s how I see it. He’s our player – I think he’s an amazing player, and if he had three years left, no one would be getting him for less than £25m, those sort of numbers, yet he hasn’t. But you have to pay the price.

“If you want him, get the job done, give him to the manager who has picked him and let him get on with the job, but that’s not happening at the moment, and they’re trying to nick a few quid here and there.”

Southampton may think that issuing an ultimatum with their latest offer will be enough to persuade Rovers into selling Armstrong.

However, if it doesn’t meet Venky’s valuation, they will have completely wasted their time.

Flexing their muscles might work with other clubs, but Rovers’ owners don’t play by the same rules as everyone else.

As they highlighted by their belligerence over Jordan Rhodes’ exit from the club, if they set a valuation it has to be met.

It is also worth remembering that Venky’s once thought that Ronaldinho and David Beckham were viable targets for Rovers – reality is not their thing.

As Mowbray says – Armstrong’s suitors need to pay the price. If they are not prepared to do that, move along.