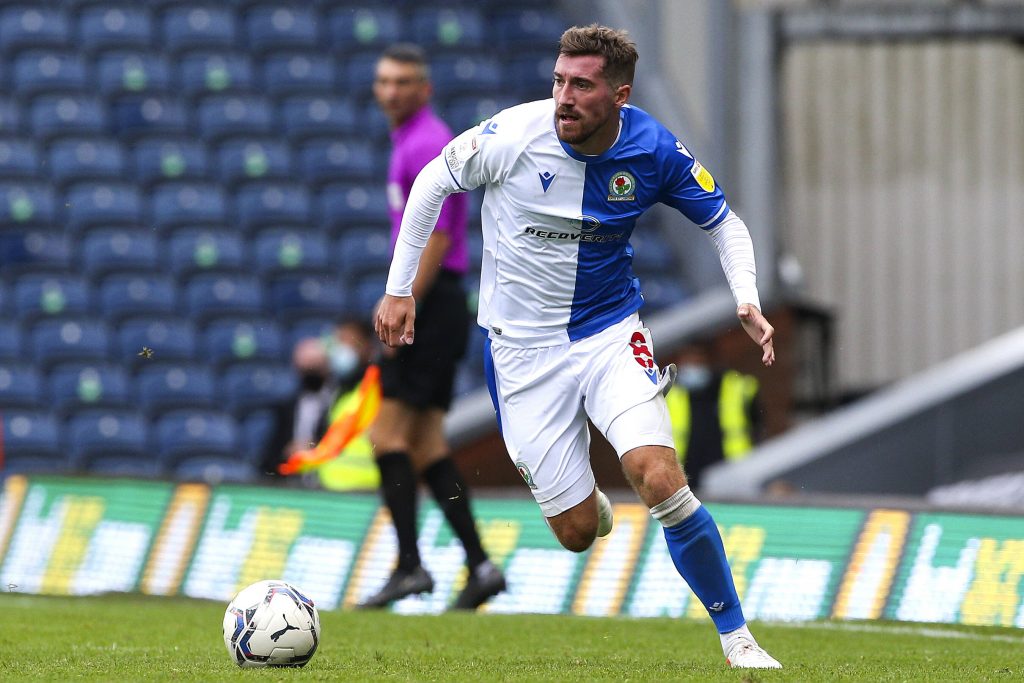 The Bees have bolstered their squad this summer with defender Kristoffer Ajer and midfielder Frank Onyeka, but they are eyeing more reinforcements.

It is now reported that the club have their sights on landing Rothwell, who could be available on a cut-price deal with his contract expiring next summer.

Rothwell, who was recently the man of the match against Swansea City, could be the second high-profile star leaving Rovers this month after Adam Armstrong.

Armstrong looks set to join Southampton. The Saints have agreed a package of around £15 million to sign the former Newcastle United man.

Brentford have done limited business since their promotion to the top-flight, and there could be more transfer activity before the deadline.

Rothwell has been a decent performer for Rovers. The 26-year-old has been in-and-out of the line-up but has recently benefitted from Bradley Dack’s injury.

With under 11 months left on his contract, the club may consider sanctioning his sale rather than risk losing him for nothing next summer.

The Manchester-born midfielder would relish the prospect of finally playing Premier League football, and he reportedly fits into Brentford’s plans.

The 26-year-old may not get regular minutes but could be a handy option for rotation. He has an ideal opportunity to prove himself in the top tier.