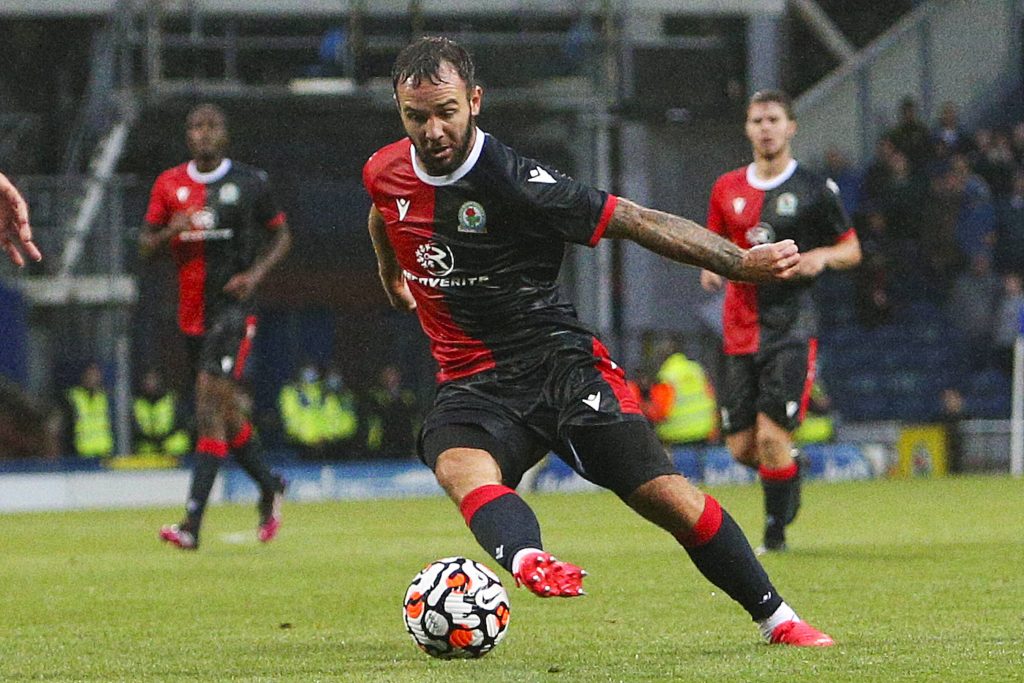 The English striker was linked with a return to St James’ Park before the Saints completed a move for him, but the Magpies have a 40 percent sell-on agreement and are due a windfall following the deal.

Newcastle have missed out on a quality hitman, but Shearer has wished him well on his return to the English top-flight.

Armstrong ended last season with 29 goals across all competitions and has been tasked with replacing Danny Ings’ goals at St Mary’s.

Newcastle will bank more than £5 million as the Saints paid £15m for his signature, but they could have done with his goals instead given their lack of plenty attacking firepower.

Steve Bruce’s side scored 46 Premier League goals last season, finishing in 13th place in the table, and they need to improve in the final third this season to prevent another relegation battle.

Wilson picked up an injury during the second half of the campaign, and goals from Arsenal midfielder Joe Willock came in very handy during his loan spell.

The England youth international is set to return to St James’ Park in a permanent move to hand them a major boost in front of goal.

However, Newcastle could do with another great finisher and could end up regretting letting Armstrong join Southampton.