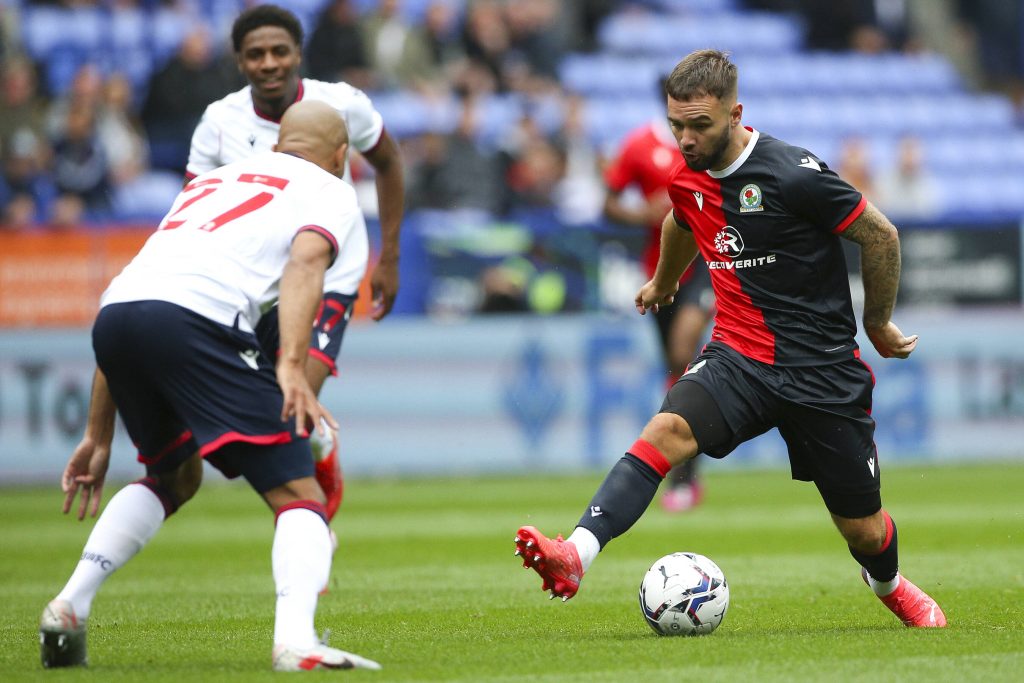 The Saints have been interested in the 24-year-old throughout the summer and have reportedly reached a transfer agreement.

The south coast outfit have agreed to pay around £15 million for the striker, who was signed from Newcastle United for just £1.8m three years ago.

Rovers will have to share 40 percent of the profit with the Magpies as part of the agreement when he arrived from Tyneside. Steve Bruce’s side will earn around £5.28m.

The Saints recently sanctioned the sale of Danny Ings to Aston Villa for £30m. They seem to be eyeing more than one striker to fill the void.

Armstrong appears set to join after an extended transfer saga. The Saints are also close to landing Armando Broja on loan from Chelsea.

It’s definitely a good piece of business from the Saints, who have surplus funds to bolster other positions before the transfer deadline this month.

They are still interested in a temporary deal for Saints striker Michael Obafemi. The Republic of Ireland international could arrive in a separate agreement.