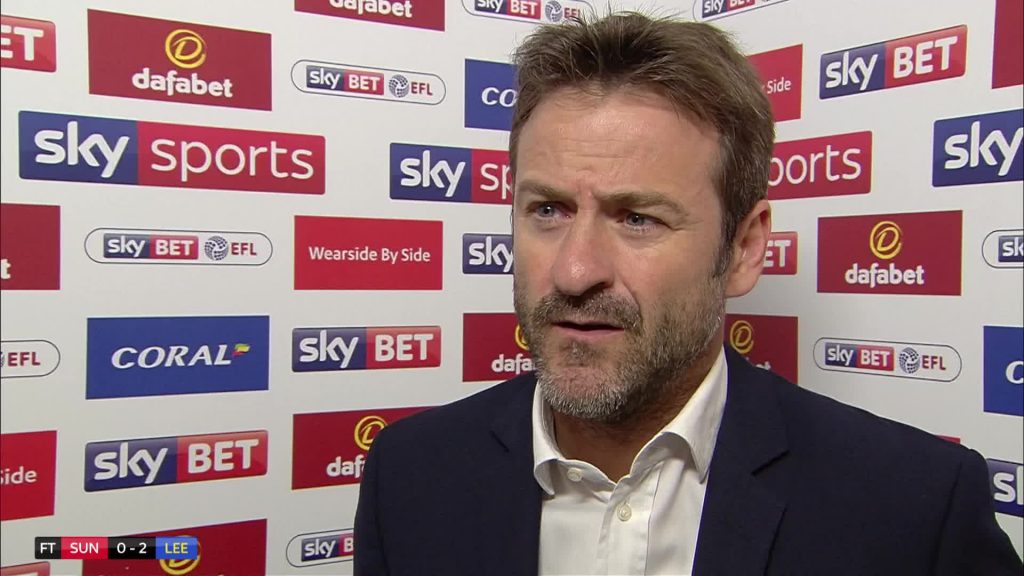 Leeds United manager Thomas Christiansen insists that he has the full confidence of club owner Andrea Radrizzanni amid rumours surrounding his future at the club.

A midweek Championship defeat at the hands of Derby County has left Leeds seventh on the table, nine points behind league leaders Wolverhampton Wanderers. But Christiansen has revealed that a meeting with Radrizzani and director of football Victor Orta has reassured him of his position at the club.

“It means a lot in bad moments to have the support from the chairman and from Victor. It’s the same support I give my players,” said Christiansen, expressing his gratitude towards the club chiefs.

“We’re all working with the belief that it’s going to change. Perhaps we have touched the bottom and now it’s going to go up again.

“I’ve had my talks with the chairman and Victor and we spoke about this being a project. It doesn’t have to be built up in a few weeks or months. We have time to work properly and it’s a project we all believe in. We’re all a part of it.”

Christiansen, however, admitted that he would not be able to receive Radrizzanni’s backing indefinitely as he prepares to rectify the club’s fortunes and pull Leeds out of this slump.

“I have the confidence of the chairman and Victor but if you tell me that we lose eight more games in a row, there is nothing they can do,” he said.

“They can believe so much in me but that situation would demand other things. But I’m confident and I believe in my work. We will come out of this situation.

Leeds’ next league outing will see them travel to 15th-placed Brentford for a crucial tie at Griffin Park.