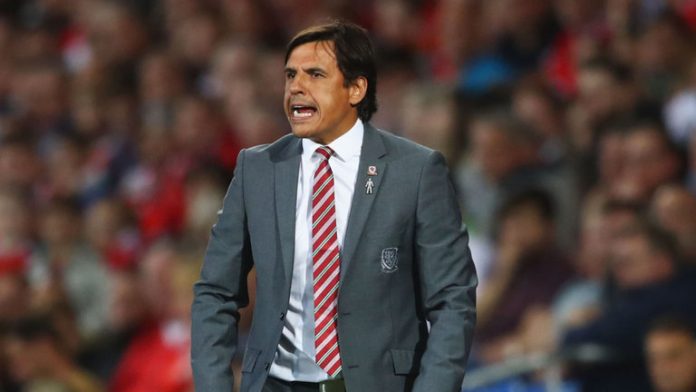 Chris Coleman’s decision to quit Wales to become the new Sunderland manager is a big gamble for both parties.

Coleman has built himself a decent reputation during his time in charge of Wales, but it’s one that has been given a significant leg up by being able to call on the services of Gareth Bale.

Without Bale it’s safe to say Wales wouldn’t have enjoyed the results they have over the last few years and Coleman has certainly been lucky to be the right man in the right place at the right time.

A quick look at his managerial record at club level leads to further questions about his suitability to turn Sunderland around.

With Sunderland rooted to the foot of the Championship, Coleman will inherit a club in freefall.

Similar to Venky’s disastrous ownership of Blackburn Rovers, Sunderland are a club who have been badly run in recent seasons.

Simon Grayson was tasked with reviving the club’s fortunes this summer, but the former Preston North End boss lasted just four months before being unceremoniously dumped.

Quite why anyone would think Coleman, who hasn’t managed at club level in England for seven years, is the right man to take charge is anyone’s guess, but the decision smacks of a massive gamble for both the club and its new boss.

Sunderland will have a new man in charge whose reputation has been greatly inflated through the efforts of one exceptional player, while Coleman has quit a role that was probably one of the safest in football.

The Black Cats can be backed at 5/4 to be relegated to League One. Fill your boots.