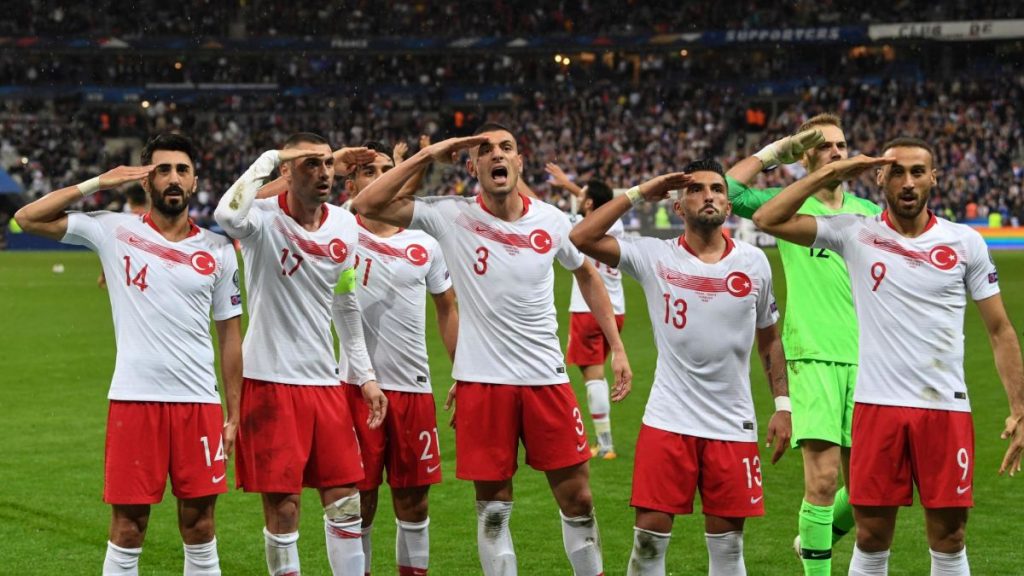 The FIFA World Cup 2022 is still nearly three years away, but there’s already a lot of excitement revolving around the competition. It’s taking place in Asia for the second time in the 21st century. The first time it did, in 2002, Turkey defied the odds by rising their way right into the semi-finals.

Of course, the Qatar World Cup has come with it’s share of criticism, as catalogued by Soccerphile.com. There were bribery accusations which threatened to strip the country of it’s hosting rights after it was revealed that their TV station Al-Jazeera had apparently offered $400 million to FIFA for broadcasting rights.

Qatar has also faced criticism for exploiting their migrant workers to work on building their new stadiums for the grand stage and intimidating them with threats for having their passports confiscated.  The World Cup is scheduled to go as planned in winter and Turkey will assuredly want to be a part of it.

Al-Yildizlilar has since experienced some tough times, being unable to qualify for a single World Cup tournament. However, things have looked bright in recent times.

Having recently qualified for the 2020 Euros, they proved their mettle by destabilizing world champions France in both their games. By getting a compelling win and drawing at Les Blues’ own yard, Turkey proved they are no side to take lightly.

Senol Gunes, the man responsible for their 2002 World Cup euphoria, is on a mission to produce something similar. He’s tapped into the ultimate potential of Al-Yidizlilar, creating a disciplined, compact shape which is extremely difficult to break down for even the strongest sides.

But the road to 2022 World Cup will be a tricky one. With the UEFA Nations League set to play a role, the qualification process has become even trickier. To even make it to Qatar, Turkey will need to operate at their highest level throughout the gruelling stages.

However, there is growing optimism that they will reach the World Cup stages again this time around. They narrowly came second to France in the Euro 2022 qualification process and only conceded 3 goals in 10 games. Only the mighty Belgium could match them in that aspect.

With the high-flying Caglar Soyuncu marshalling their defence after breaking out as among the best defenders in the Premier League, A-Yildizlilar has a rock-solid base.

Flanked by Juventus’ Merih Demribal and FC Schalke’s Ozak Kabak, they’ve created an impenetrable, secure defensive line which is set up to be so well-drilled by Gunes that Turkey rarely fluffs their lines.

In attack, AS Roma’s skilfull winger Cengiz Under runs the show with his flair and creativity. Enes Unal and Ahmed Kutucu are both dynamic, clinical goal-scorers perfect to latch onto his sparkling passes.

There’s also plenty of experience with Hakan Calhanoglu, Okay Yukuslu proving a solid base to retain their side’s tenacious nature. But the point is that they will only get better as the World Cup approaches after getting to know Gunes’ system better.

Soyuncu will probably become a world-class centre-back by 2022, Under a prolific playmaker and Ozak Tufan a menacing winger. Unal and Kutucu should also form better chemistry to torment defenders with their goal-scoring instincts.

Of course, the road to Qatar is a long and weary one for Turkey. It’s a case of if(but more when) they finally break their curse to qualify for the world stages.

But knowing their squad’s potential and cunning manager capable of inscribing a fearless demeanour, they could truly blossom into dark horses to defy expectations and script a fairytale story at the 2022 FIFA World Cup.